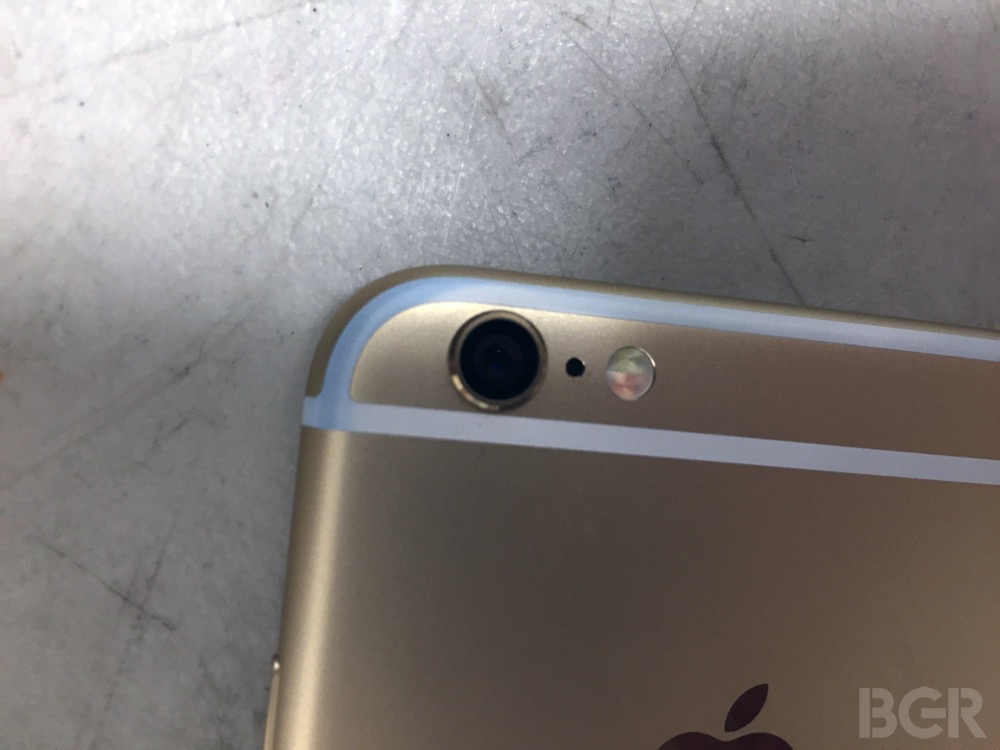 If your iPhone has ever gone missing and you fear that it’s been stolen, don’t fret too much — it turns out there’s a pretty simple way to get it back that doesn’t involve calling the cops. The Verge’s Sam Sheffer over the weekend got his iPhone 6 Plus stolen right from his back pocket but instead of panicking, he borrowed his brother’s iPhone 6, installed Find My iPhone on it and got to work tracking the device. Below, we’re written up a step-by-step summary of how Sheffer got his device back.

RELATED: Here’s what not to do if someone steals your iPhone

That said, Sheffer doesn’t recommend that anyone do what he did since he literally had no idea if the man who stole his iPhone was armed or potentially dangerous. We’ve heard stories in the past about people getting into trouble while trying to track down iPhone thieves so it’s probably wise to report the device as stolen no matter how tempting it might be to be a vigilante.

To read more about Sheffer’s harrowing tale, be sure to check out the source link below.