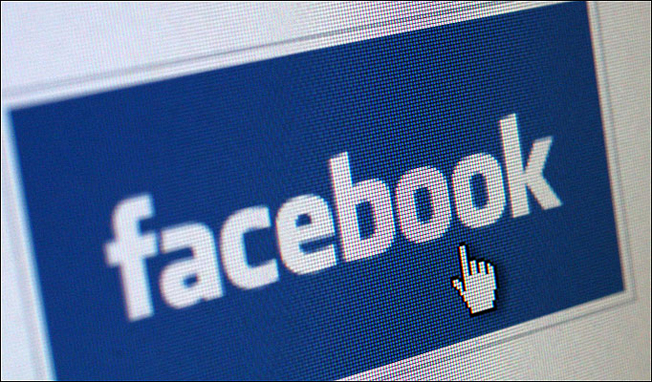 Mercifully, it seems that Facebook (FB) has no plans to produce its own smartphone. What it is planning, unnamed sources have told The Wall Street Journal, is “new software for mobile devices powered by Google’s Android operating system that displays content from users’ Facebook accounts on a smartphone’s home screen.” So in contrast to your typical Facebook app that exists as a compact icon that must be clicked to be used, the new Facebook app will act as more of a widget that gives you access to Facebook status updates directly from your home screen. Or as one source tells The Wall Street Journal, the new initiative is about “putting Facebook first” on Android smartphones.

Facebook so far has only gotten HTC (2498) to go along with the idea, but the Journal’s sources say the company “has been working to reach similar arrangements with other device makers.” Apparently, Facebook needs OEMs to “make some tweaks to the Android software to allow the Facebook app to take over the device’s home screen,” so it will be interesting to see whether big-name companies such as Samsung (005930) show any interest in having their Galaxy-branded models revolve around Facebook in the future.