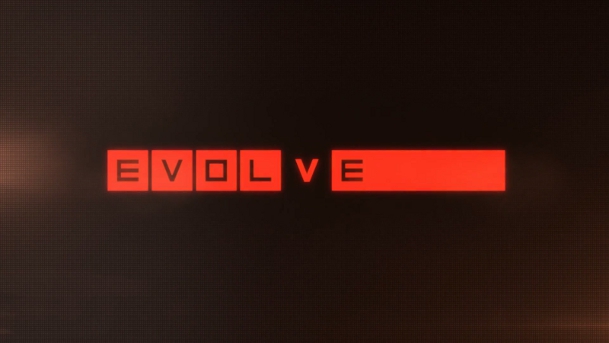 The team at Turtle Rock Studios revitalized cooperative multiplayer with Left 4 Dead. Now the developer is back with Evolve, a brand new property heavily influenced by the Left 4 Dead series, but with a fresh setting, updated mechanics and new enemies to fight. Evolve is a four-player cooperative shooter in which each player picks one of four classes: Assault, Support, Medic and Trapper. Each class has a jetpack, a weapon and a specific set of abilities, all of which will be vital to take down the fifth player — the eponymous evolving monster.

Taking the place of the zombies from Left 4 Dead are giant mutant monsters in Evolve. The fifth player will take control of the most threatening monster, a creature that can leap through the air, toss gigantic boulders, breath fire and smack other players clear across the stage. The player-controller monster also has the ability to evolve by feasting on the wildlife scattered throughout the environment. The more the monster eats, the faster it can level up, making the hunt even harder for the humans.

Kotaku got some hands-on time with the game, and describes the first part of the match as a kind of hide-and-seek. The humans are desperately trying to find the monster before it has the chance to level up, while the monster is doing its best not to alert the human players while hunting for prey. Once the monster and the humans finally collide, a chaotic battle begins.

Evolve is currently slated for release on PS4, Xbox One and PC this coming fall. Check out the first trailer below.