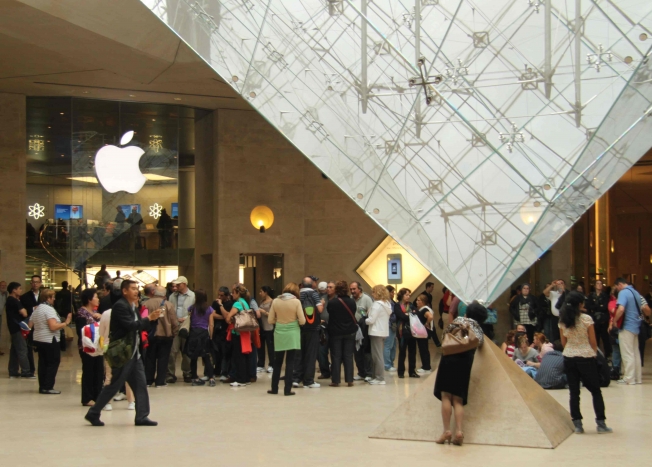 There are new signs of European consumer spending finishing the year 2012 on a very weak note. Could this mean that consumer electronics sales from video game consoles to smartphones will face an outright slump in the first quarter of 2013? The latest — and worst — indication of a European consumption freeze comes from the automobile industry. Car sales in the European Union dove more than 16% in December. This is far worse than the annual 8% slump for the full year, indicating that the EU retail environment may have taken a turn for the worse. The 2012 tumble in car registrations was the biggest decline since 1993, even steeper than what the region suffered after the 2001 downturn or the 2008 global debt crisis.

It is worth noting that several notable United Kingdom retailers recently announced dismal numbers for December: Chains as diverse as Marks & Spencer, Morrisons and Greggs warned about missing expectations for the period. On the other hand, online sales in the U.K. seemed robust enough in December. German retail sales in November slipped by 0.9% from the previous year, though the December numbers aren’t out yet.

Europe still makes up more than 25% of global smartphone revenues. After the stunning car sales plunge in December, it will be very interesting to hear regional commentary from Apple (AAPL), Nokia (NOK), Qualcomm and other key smartphone companies reporting in coming weeks.[bgr-post-bug]