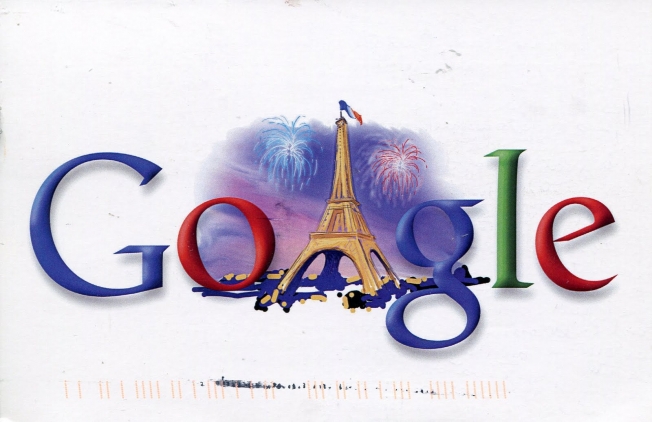 European antitrust regulators are said to have accepted Google’s settlement terms following a two-year antitrust investigation into the company’s search and advertising practices. The European Union launched an investigation after several companies alleged that Google was promoting its own services ahead of the competition. The company recently proposed a deal that would have it specifically label its own properties within its search results and also display links from rival search engines in certain situations. The New York Times reports that regulators have accepted Google’s settlement offer, and the deal won’t require the company to change its search algorithm.

It is expected to take at least a month for the changes to Google’s European search results to go into effect due to extensive market testing from rivals and others in the industry. If Google doesn’t comply with the terms of the deal, which will be legally binding for five years, it could face a fine of up to 10% of its global annual sales. The company won’t be fined for any wrongdoing from the initial investigation, however.

Although full details of Google’s deal have not yet been released, a coalition of competitors, including Microsoft, have already voiced their concern over the settlement terms.

“If what has been proposed is labeling or a modified form of labeling, frankly that’s a non-starter,” said David Wood, a lawyer for Industry group ICOMP, to Bloomberg. “We haven’t seen the proposals and the commission hasn’t explained them to us. We’re in the dark.”

He added that, “When the market test goes ahead, we will try and be constructive. But if it doesn’t clearly set out non-discrimination principles and the means to deal with the restoration of effective competition, plus effective enforcement and compliance, it’s very difficult to see how it can be satisfactory.”