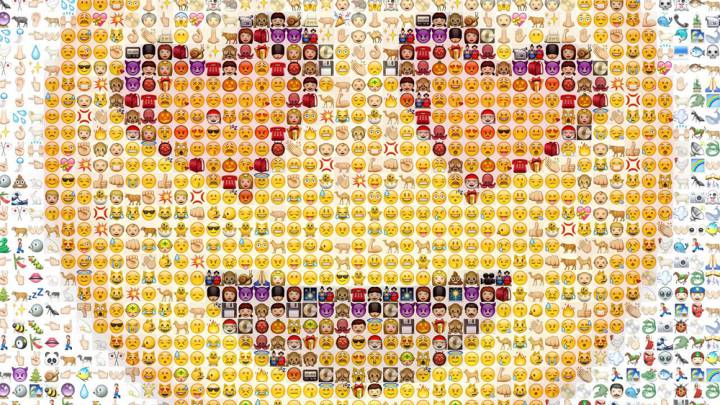 Unicode, the group responsible for ensuring that text is consistent in all software around the world, released a new version of its standard earlier this week. When it did, we told you about 240 new emoji characters that were defined in Unicode 7.0. Now, documents have been made available that give a very good idea of what each and every one of the new emoji will look like once they reach our smartphones.

As we mentioned in our earlier coverage, it is important to note that this is not exactly what the new emoji will look like on the iPhone or on Android phones. Unicode sets guidelines for the characters, and then it’s up to platform makers like Apple and Google to design their own graphics. This is why emoji look different on iOS, Android and other devices.

With that in mind, Unicode posted a document on its website showing its vision for each of the new emoji it added to the Unicode 7.0 standard. Many of them can be seen in the three images below, and the rest can be found in the PDF document linked down in our source section.