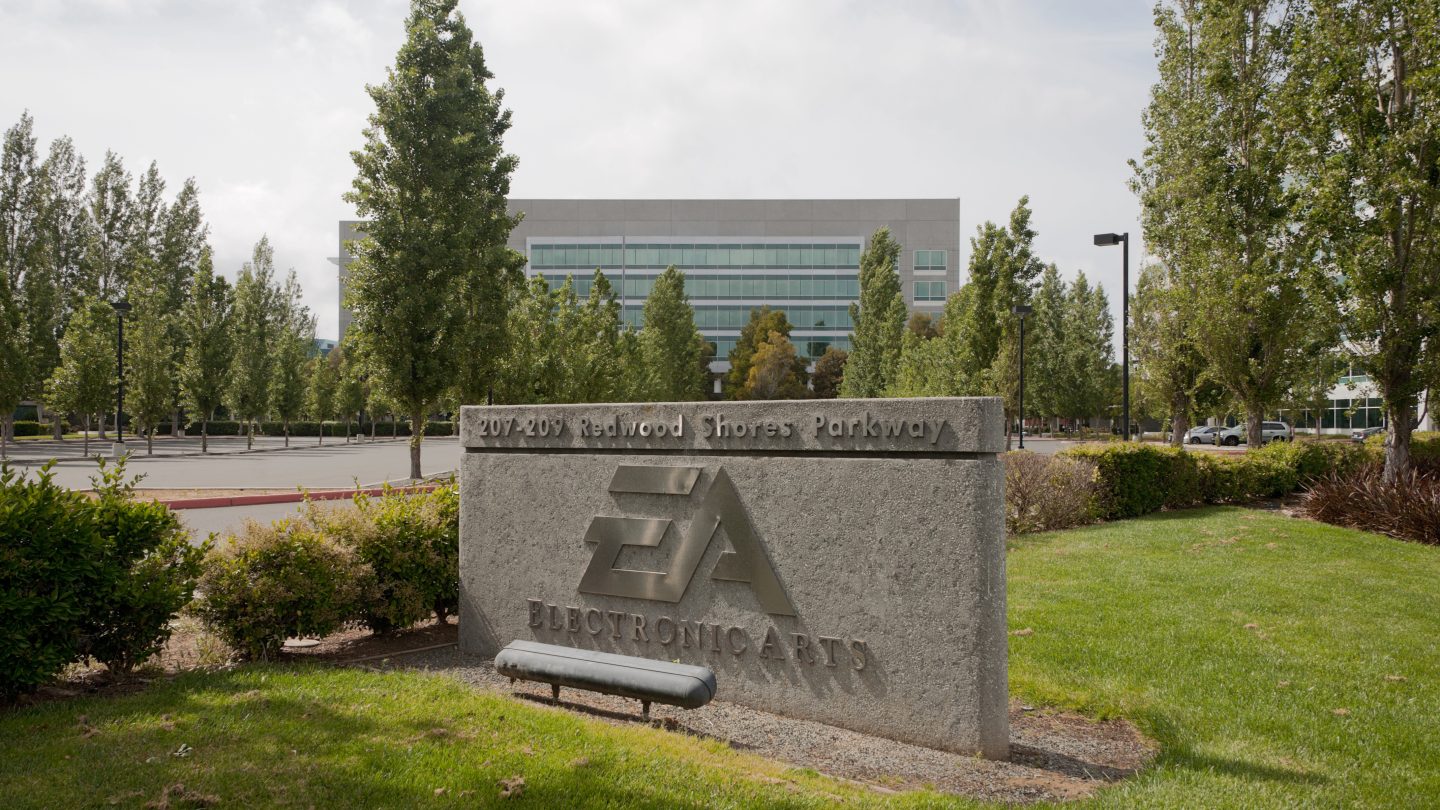 Are you the kind of person who thinks video games have been getting progressively dumbed down to appeal to more casual audiences? If so then you’re out of luck because one EA exec thinks they can get a whole lot dumber.

RELATED: EA comes up with an ingeniously sleazy new way to milk money from gamers

As Gamespot informs us, EA chief creative officer Richard Hilleman recently expressed concern that the learning curve for most of his company’s games is just too steep, which means they’re losing out on many potential customers.

“Our games are actually still too hard to learn,” Hilleman explained. “The average player probably spends two hours to learn how to play the most basic game. And asking for two hours of somebody’s time — most of our customers, between their normal family lives… to find two contiguous hours to concentrate on learning how to play a video game is a big ask.”

We’re going to assume that Hilleman is looking on with envy at mobile games such as Candy Crush Saga and Kim Kardashian: Hollywood that have small budgets and dirt-simple mechanics and that rake in oodles of money from casual gamers through microtransactions, a.k.a., in-app purchases.

At this rate, we expect EA will work toward making all its video games work just by pressing one button over and over again whose sole purpose is to buy virtual goods through the in-app purchase store.