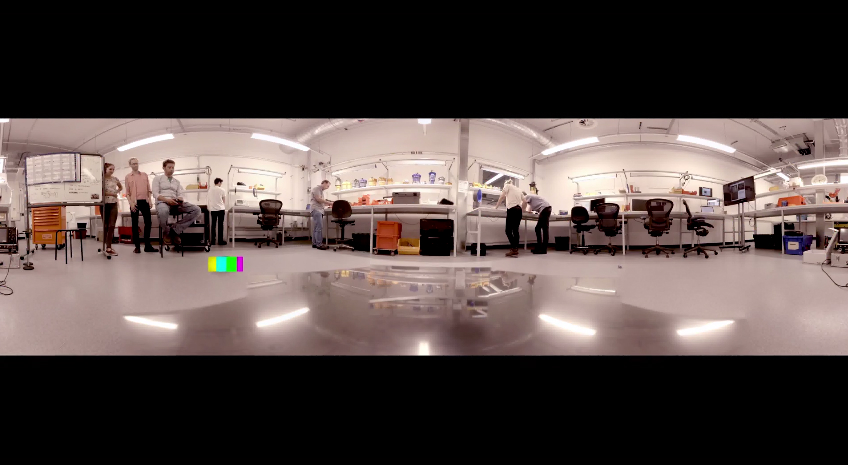 Dyson has published a short 25-second video teaser on YouTube that shows the company’s next product – or at least what that product is able to observe around it. Called the “Dyson project N223,” the device should be unveiled on September 4th and it’s likely a robot vacuum cleaner whose only purpose will be to regularly clean your home rather than spying you at all times, as the video suggests.

The video seems to indicate that the upcoming N223 device has panoramic cameras and has a relatively low profile. In fact, one such robot might actually be spotted on the floor of that particular Dyson lab, although it’s cleverly redacted.

Dyson’s interest in robotics is no secret, which could be one other indication that the N223 will be the company’s own Roomba alternative.

In addition to a variety of vacuum cleaners, Dyson has also released several other interesting designs, including bladeless cooling fans and heaters, so there’s always a chance, albeit small, that the N223 is not the robot vacuum cleaner you might desire.

“16 years. 200 engineers. £28m investment. The result? Tell us what you think it is,” the company wrote on YouTube (video teaser follow below).