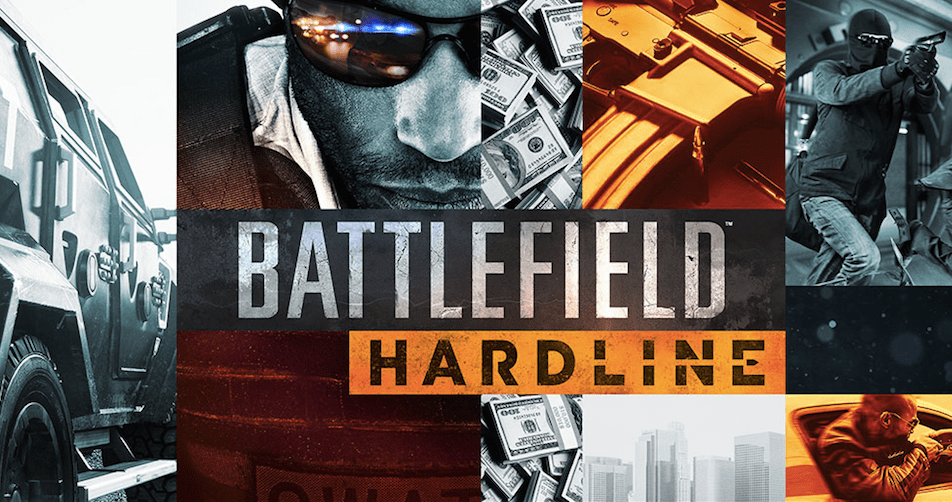 Anyone who bought Battlefield 4 when it released last year could tell you just how broken it was out of the box. EA simply didn’t put enough time into what should have been a massive blockbuster, and it cost them dearly. Now, just months from the first real holiday season of the new generation, EA announced in its quarterly financial report that Battlefield: Hardline isn’t going to make its October release date. In fact, it’s not even going to go on sale this year.

“Today we are announcing that Battlefield Hardline will launch in early 2015,” writes EA’s Dan Mitre on the Battlefield Blog. “Obviously, this is big news, so I’d like to address why we’re making this change.”

After launching a beta for Hardline back at E3, fans have been sharing their feedback with the team. Visceral Games wanted to implement some of the suggestion they were receiving into the game, but the team knew they wouldn’t have time, so rather than release an unfinished product, they’ve “decided that the right thing to do was to take more time to ensure Hardline is the best, most innovative Battlefield experience we can give to you, our fans.”

The delays don’t end there though. Another EA produced title, Dragon Age: Inquisition, has also been pushed back from October 7th to November 18th in the U.S. (and November 21st in Europe).

“We appreciate the enormous support we’ve received from all of you to get to this point, and while this extra few weeks may not seem like a lot, I know the game you’ll play will be all the better for it,” writes executive producer Mark Darrah on the Dragon Age site.

Although this isn’t great news for fans of the franchises, October was already loaded with quality triple-A titles. The delay will help space out some of the biggest releases into next year and hopefully both Dragon Age and Battlefield will be better for it.