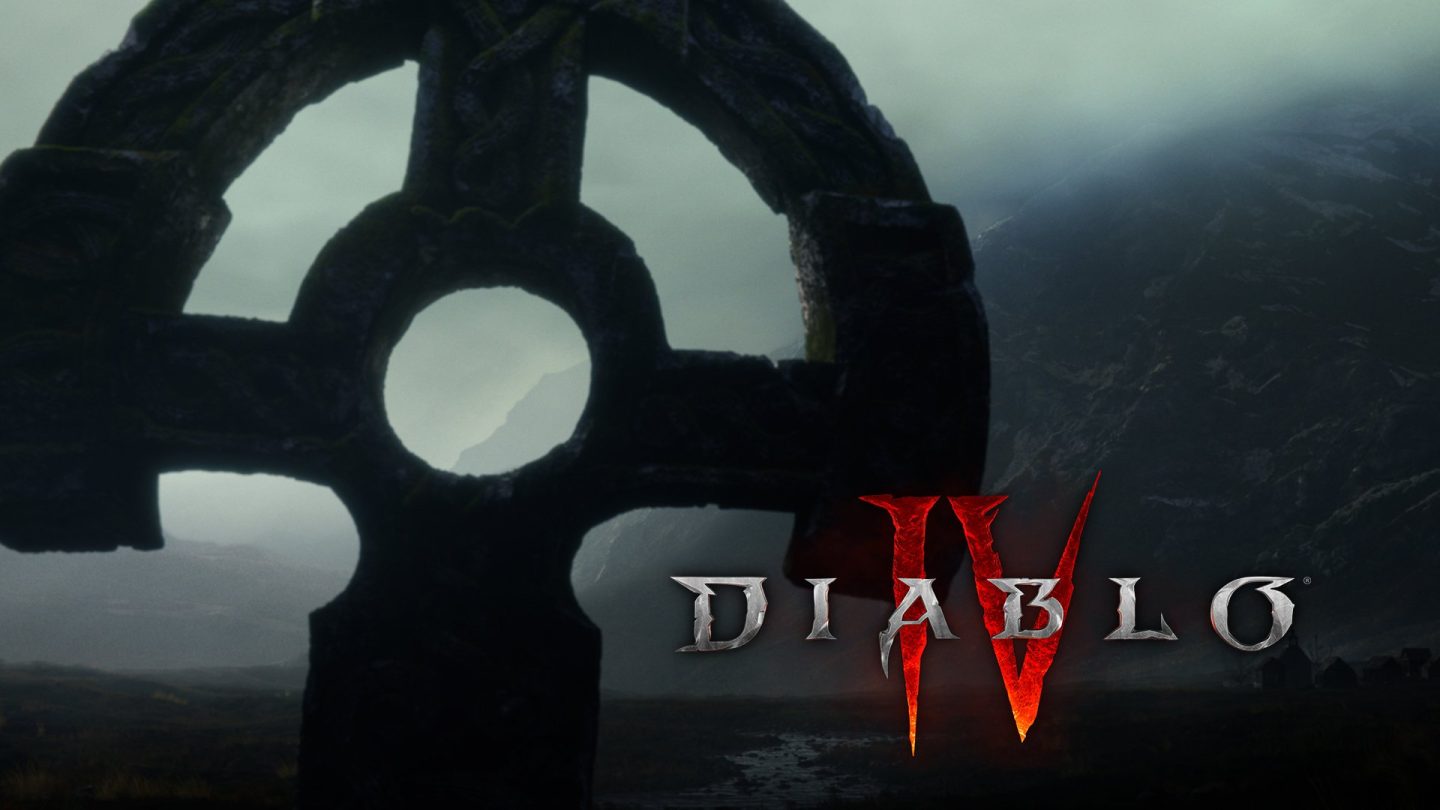 Although the reveal of a new Diablo game at Blizzard’s annual convention was basically inevitable, a series of leaks leading up to the event made it clear that we would get our first look at the long-awaited sequel on Friday. And indeed we did, as Blizzard officially announced Diablo IV at BlizzCon 2019, giving fans of the decades-old franchise a taste of the sequel’s story, as well as an early look at the gameplay and grittier art style.

In the cinematic trailer that Blizzard shared on Friday (which you can watch at the top of this post), you can get a taste of just how seriously Diablo IV is taking itself, which should be a welcome change of pace for those who didn’t like the cartoon-y art style of Diablo III. This time, Blizzard is going back to its roots.

“Diablo IV takes place many years after the events of Diablo III, after millions have been slaughtered by the actions of the High Heavens and Burning Hells alike,” reads the short synopsis of the new game below the cinematic trailer on YouTube. “In the vacuum of power, a legendary name resurfaces.”

Blizzard also released a separate gameplay trailer, in which we get a glimpse of the more realistic art style along with a few of the character classes. At the very least, mage, druid, and barbarian all appear to be returning for Diablo IV, and there will also be mounts, multiplayer, and epic boss fights. Check out the trailer below:

Blizzard has been in the news for all the wrong reasons lately, and there need to be real changes to correct the issues that have caused the recent firestorms, but at the very least, Diablo IV appears to be on the right track. There was no release date announced, but it will come to PS4, Xbox One, and PC when it does launch.