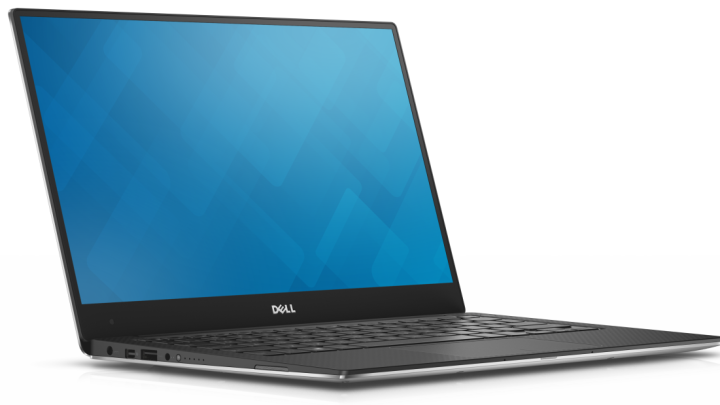 As Dell’s long history of consumer electronics flops shows, it’s never really had a reputation for cutting-edge design. That said, it looks like going private has given the company more time to refine its game and it’s just unveiled a really nice-looking ultrabook at CES 2015.

FROM EARLIER: The 3 biggest game changers announced at CES 2015 so far

The new Dell XPS 13 laptop is an ultrabook that is not only extremely light at just 2.5 pounds but that also features a display that’s as close to bezel-free as we’ve seen on an ultrabook. Because the display on the XPS 13 is nearly edge-to-edge, Dell says that it let them build a laptop with a 13.3-inch display whose frame is actually the size of many laptops with 11-inch displays.

The Verge got to go hands on with the laptop this week and found that the 2015 version of the XPS 13 and it found that the new laptop’s display is vastly superior to last year’s model with a resolution of 3,200 x 1,800 pixels. It also says that Dell is promising a major improvement in battery life at 15 hours per charge.

To learn more about Dell’s newest ultrabook and to check out more pictures of the device, check out the company’s official release at the source link below.