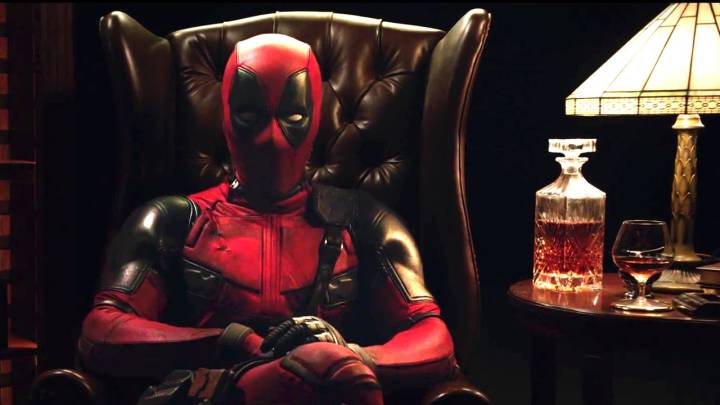 It’s been nearly three weeks since the last comic book movie hit theaters, which, as you all know, means we’re just about overdue for a new one. This Friday, 20th Century Fox is releasing its long-awaited reboot of the Fantastic Four franchise, bringing new actors, a new plot and much grittier tone to the Marvel universe’s most famous family.

DON’T MISS: New ‘Deadpool’ teaser shows why it will be the funniest Marvel movie ever

The latest trailer happens to be the longest the studio has shared so far, but if you’ve been watching the trailers as they’ve made their way online, you’ve probably already seen most of this footage: a young Reed Richards killing the power in his neighborhood; the whole team teleporting to a foreign planet; the demonstration of their powers; a sneak peek at Doctor Doom.

But once the Fantastic Four footage ends, the screen goes blurry and a familiar voice appears. That’s right — after hyping up the debut of his trailer on Monday, Deadpool has returned to remind everyone that a less raunchy version of the trailer will premiere ahead of Fantastic Four this weekend.

Watch the Fantastic Four trailer below, and stick around for Deadpool: