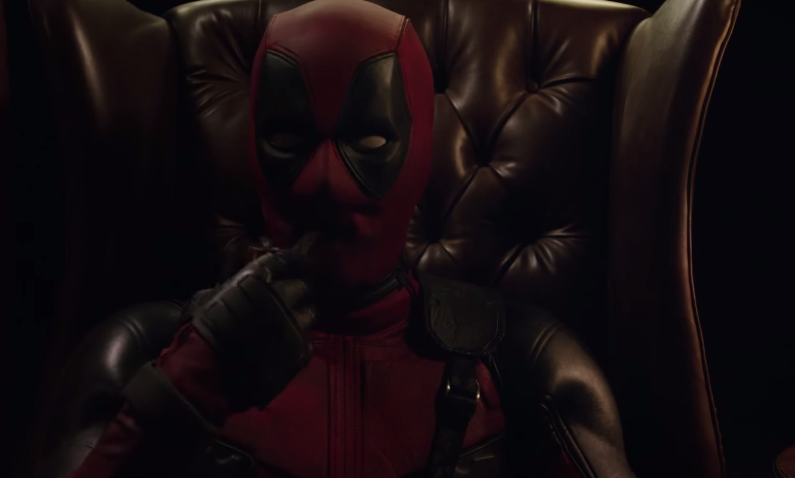 For those of you who aren’t Marvel Comics fans, you should know that Deadpool is a foul-mouthed mercenary assassin who displays a very postmodern awareness of the fact that he’s a fictional comic book character. Because of this, he has the potential to be the funniest main character that has ever starred in his own Marvel movie, as a new teaser released on Monday by 20th Century Fox reveals.

MUST WATCH: Insane video: Man surfs a wave with his motorcycle

The trailer begins with Deadpool amusingly spouting off every action movie trailer cliche we’ve seen over the past several decades.

“In a world… divided by fear… one man must stand along against the forces of darkness,” he menacingly intones while being shrouded in the shadows. “From the studio that inexplicably sewed his f—ing mouth shut the first time, comes five-time Academy Award viewer Ryan Reynolds as a man on an eHarmony date with destiny. Ladies and gentlemen, I give you… me, Deadpool.”

The character then informs us that a full trailer for his movie will be released tomorrow that will “blow out your collective sphincters.” Then he tries smoking a pipe and fails badly. Because, you know, he’s got a mask covering his entire face.