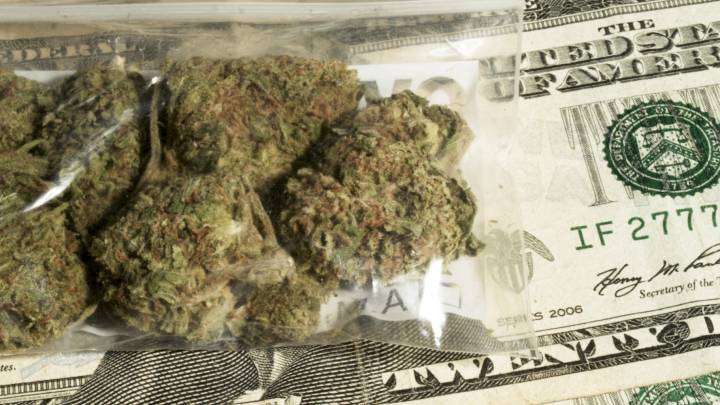 We’ve heard plenty of arguments against legalizing marijuana in recent years, but every once in a while someone comes out with something brand new. Such is the case with Drug Enforcement Agency special agent Matt Fairbanks, who explained recently to The Washington Post that one of the unheralded dangers of pot legalization is that it could lead to a population of stoner rabbits who become too lazy to run away from predators.

“Fairbanks said that at some illegal marijuana grow sites he saw ‘rabbits that had cultivated a taste for the marijuana,'” the Post writes. “He continued: ‘One of them refused to leave us, and we took all the marijuana around him, but his natural instincts to run were somehow gone.'”

Fairbanks never says why the rabbit refused to leave, but we personally speculate that he and his colleagues may have been eating from a bag of chips that he wanted to munch on as well.

Either way, it would probably be a good idea to be careful the next time the Easter Bunny brings you brownies for Easter, since eating more than one an hour could knock you out for a good long while.