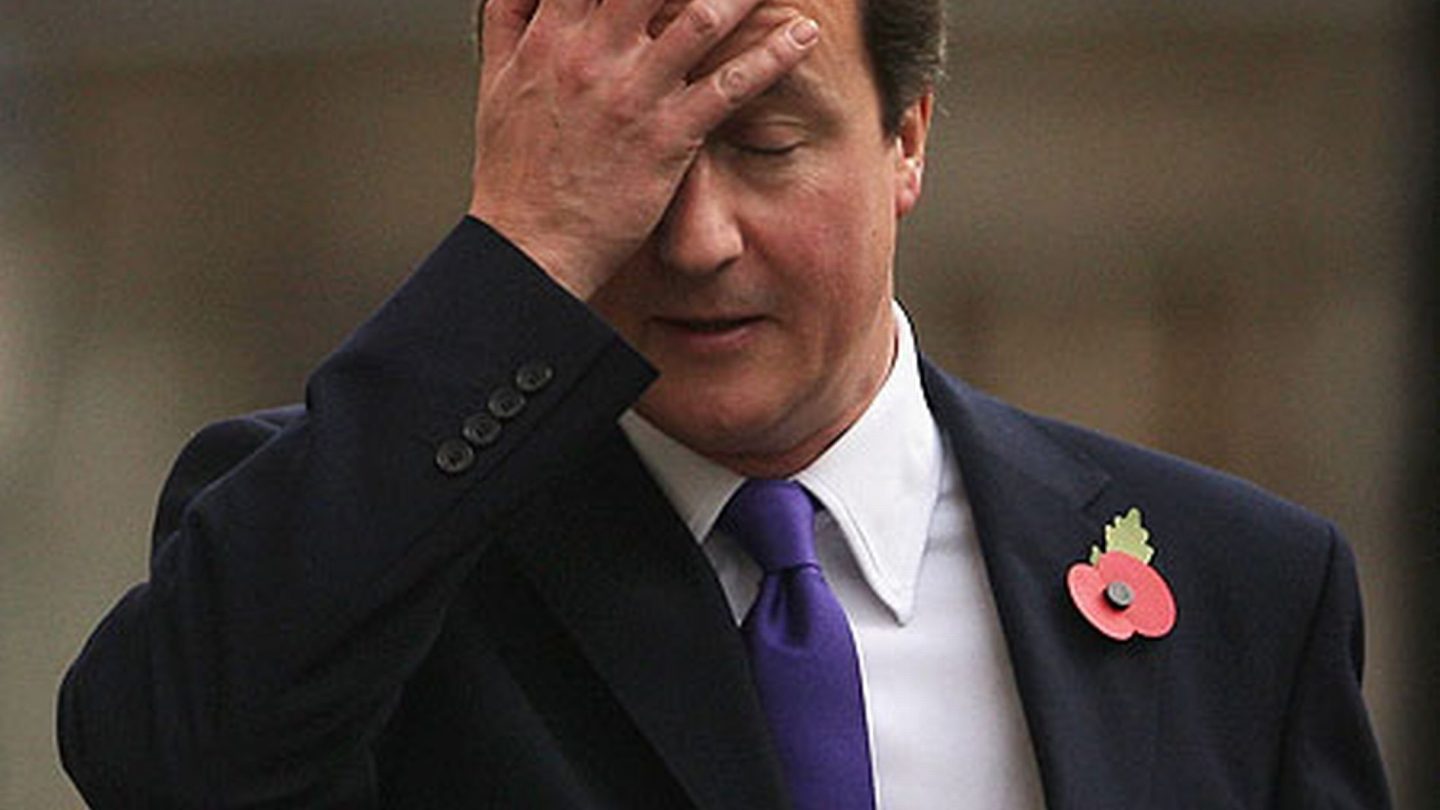 If there’s one thing British writers do vastly better than we Americans, it’s using subtle but cutting wit to ridicule others’ complete stupidity. Now the United Kingdom’s own prime minister David Cameron has given them quite an opportunity to use their talents after he said he wanted to prevent mobile apps such as WhatsApp from using encryption that would potentially block intelligence agencies from being able to read everyone’s messages. Thankfully, our friends across the pond haven’t let us down — below we’ve found you the four funniest British responses to Cameron’s attack on encryption.