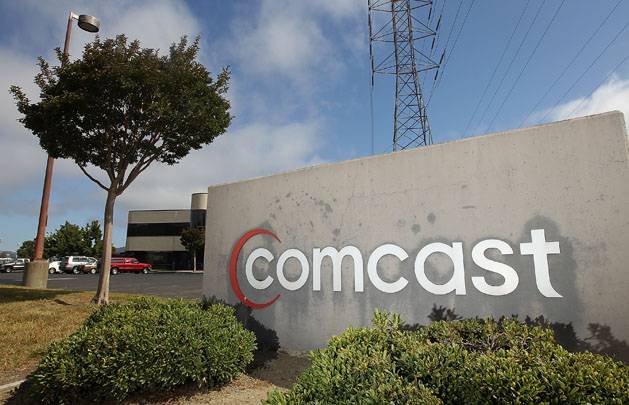 WHEN COMCAST WAS KING: Massive survey finds Comcast and TWC are the two most hated companies in America – period

And in case you’re wondering, the most hated company in all the U.S. in Harris’s poll was Goldman Sachs, which has earned a reputation as the “vampire squid” of the financial world.

Check out the full list at the source link below.