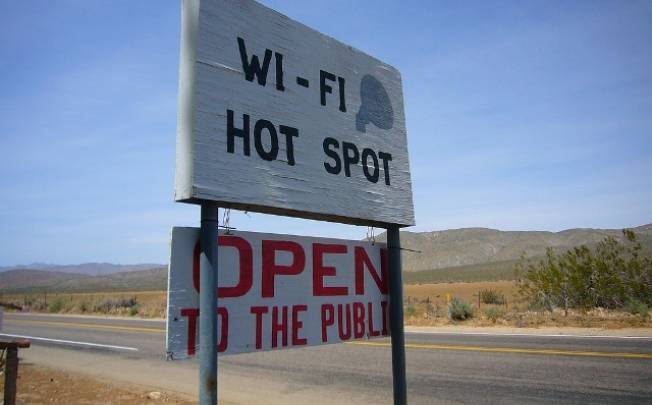 One thing we’ve heard and will continue to hear over the next several months is that the proposed Comcast-Time Warner Cable merger will be an awesome deal for consumers because it will give the newly formed cable giant the ability to really invest in aggressive network upgrades. Writing at Bloomberg Businessweek, Brendan Greeley gives us some good reasons to treat this argument with a great deal of skepticism because we’ve largely let ISPs consolidate to their hearts’ content and it’s done us very little good.

“The utterly consistent position from the ISPs has been this: Guarantee us a higher income stream from a more concentrated market, and we’ll build out new infrastructure to reach more Americans with high-speed Internet,” he writes. “A decade ago, this argument had at least the benefit of being untested. Now things are much simpler: We know that the ISPs’ argument has been wrong.”

One turning point for American broadband came last decade when the Federal Communications Commission rolled back the old common carrier rules that forced incumbent telecom companies such as Verizon and AT&T to allow ISPs such as Earthlink to buy space on their DSL broadband networks at discount prices. The incumbent telecom carriers successfully lobbied the FCC to revoke these rules in 2005 by arguing that rival cable companies weren’t required to let other ISPs use their networks and thus had an unfair competitive advantage over the telcos.

The result is that competition for last-mile services among small startups is all but dead and America is now lagging behind other countries in terms of broadband subscribers per capita. According to statistics compiled by the Organization for Economic Cooperation and Development, America has slipped from No. 10 in the world in broadband connections per 100 people to No. 16 over the past 10 years, which Greeley says is a sign that our approach to spreading broadband adoption has failed.

“We have chosen, instead, to guarantee duopoly profits to our phone and cable incumbents, and in return have begged them to roll out more infrastructure,” he says. “And for the past decade, telecom companies have pointed proudly in press releases to the amount of money spent on infrastructure. They have also lobbied to prevent the FCC from knowing too much about just what they spent or where they spent it.”