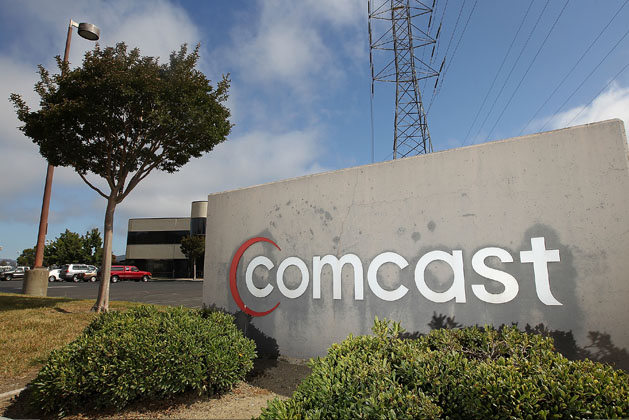 Comcast seems to have heeded warnings from many observers that the “six strikes” anti-piracy system favored by Hollywood is impractical and impossible to carry out fairly. Unnamed sources tell Variety that Comcast has been testing out a new initiative where “a consumer illegally downloading a film or movie from a peer-to-peer system like BitTorrent would be quickly pushed a pop-up message with links to purchase or rent the same content, whether the title in question exists on the VOD library of a participating distributor’s own broadband network or on a third-party seller like Amazon.” Variety’s sources say that the new policy would be offered as a compliment instead of an outright replacement for the six strikes policy, which essentially gives users up to six different notices or warnings after they download pirated content before throttling their Internet speeds or blocking their access to certain websites.