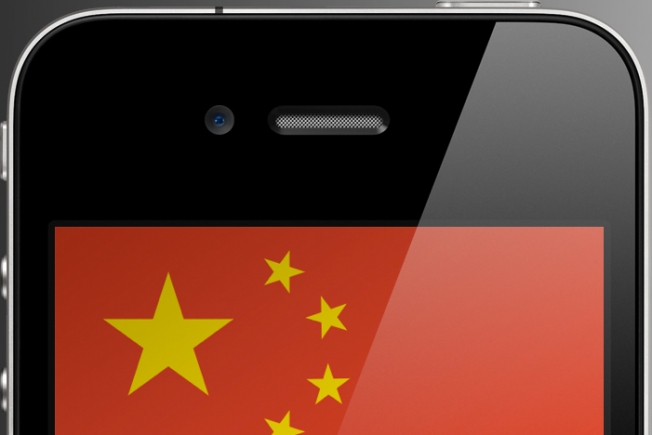 The GooPhone I5’s days as the dominant iPhone-like device in China are coming to a close. The Wall Street Journal reports that Apple’s (AAPL) hugely popular smartphone will finally crack the world’s most highly populated country by the end of the year. According to the WSJ, the state-controlled China Telecom will start offering the iPhone 5 in later November or early December, depending on when Chinese authorities give Apple final approval to sell the device. China’s State Radio Management approved the iPhone 5 last week for use on the country’s wireless networks and Apple only has one more major regulatory hurdle to cross before it can start selling the smartphone in China.