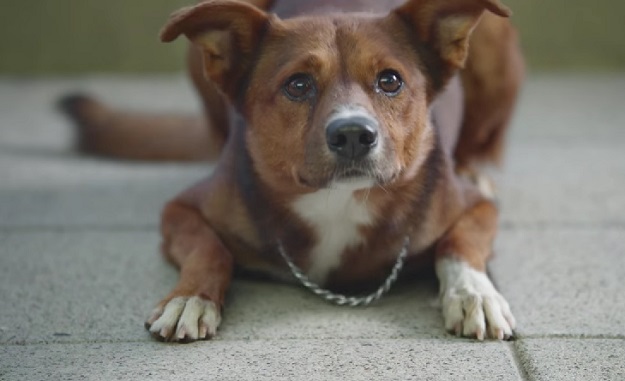 People around the world love their pet dogs, which is why they’re understandably horrified that a province in southwestern China is having a festival that revolves around the slaughter and consumption of 10,000 dogs every year. The BBC informs us that despite worldwide outrage at the festival, the Lychee and Dog Meat Festival in Yulin in Guangxi province will continue as planned this year.

FROM EARLIER: Watch John Oliver rip the Confederate Flag and its supporters into pieces

The BBC’s report, which contains several disturbing images of dogs stuffed into tiny cages, says that this year several Chinese celebrities have come out against the festival for being cruel, despite the fact that its organizers claim the dogs are killed in a humane way.

“Celebrities including British comedian Ricky Gervais have spoken out on Twitter with the hashtag #StopYuLin2015,” the BBC informs us. “Chinese pop star Chen Kun and actor Yang Mi have said they are joining the campaign on micro blogging site Weibo. And Chinese actor Fan Bingbing and others posted a video online against the festival.”

The local government officially keeps its distance from the festival and does nothing to sponsor it. That said, it’s also taken a hands-off approach to telling residents to stop having an annual event that sparks worldwide horror, either.