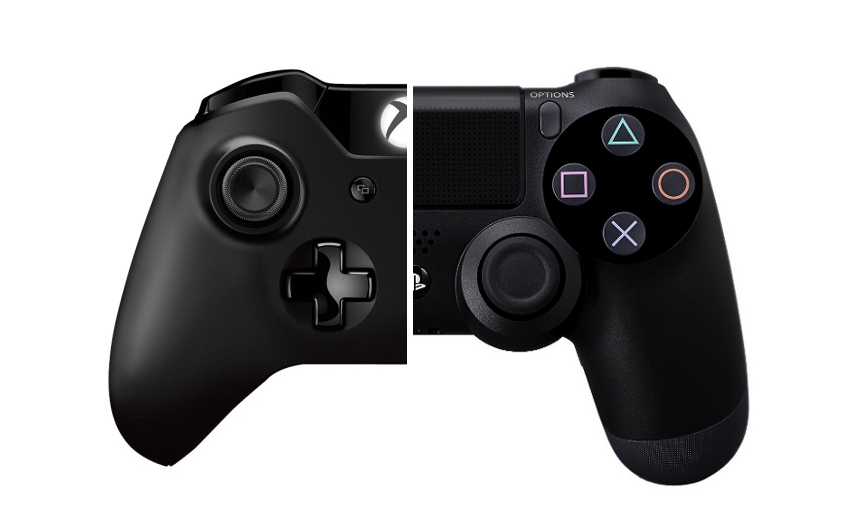 Ever since the launch of the PS4 and Xbox One last fall, the focus of the gaming world has shifted almost entirely to consoles. Watch Dogs and Destiny have received more attention than any other games over the past year and the holiday season is right around the corner, but even as Sony and Microsoft steal the headlines, PC gaming is still growing at a rapid pace.

Unfortunately, the barrier to entry is often higher for PC gaming, but GamingBolt has put together a handy guide to help you build a suitable gaming PC for the same price as a PS4 or an Xbox One.

These are the components GamingBolt used:

Keep in mind that this computer is meant solely for gaming, so don’t expect complete proficiency when it comes to video editing or other heavy-lifting tasks. Software costs (like the operating system) are also not included in the price.

You won’t crush the PS4 or Xbox One with this PC, but for $399, it’s about as close as you can get. For a more detailed rundown on each and every component, be sure to click the link in the source below.