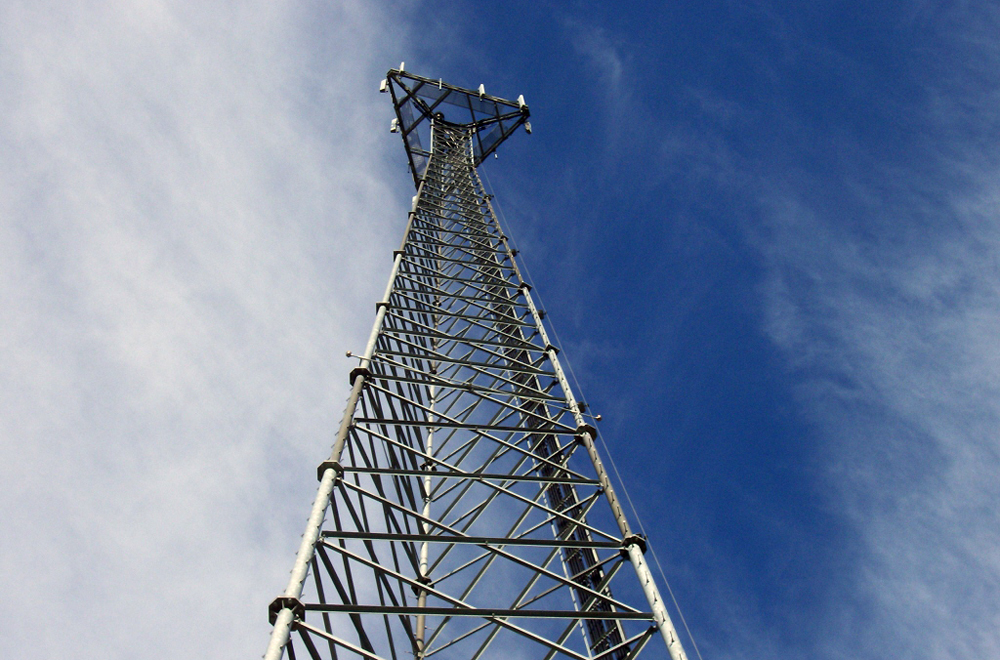 Can you remember the last time your cell phone dropped a call or sat lifeless for a few moments, choking as it reconnected to the network and tried again after a failed attempt to move some data? Of course you can — it probably happened several times today alone. Here in America, we pay top dollar for cell phone service. Cell phone service at the cheapest nationwide wireless carrier, T-Mobile, costs an average of $120 per month. In Finland, people enjoy far more consistent and reliable service for an average of $130 per year.

So why is U.S. cell phone service so terrible?

Ritholtz Wealth Management founder Barry Ritholtz pens a column at Bloomberg View, and earlier this week he sought to investigate that very question. Why, in a country on the bleeding edge of wireless technology, is cell phone service so awful?

In his post, Ritholtz came up with a pretty solid explanation that consists of three main points: deregulation, lack of competition and corruption.

As you surely noticed, those three points are all closely related. And sadly, you shouldn’t expect things to improve anytime soon. We may be on the cusp of even more consolidation as Sprint moves to acquire T-Mobile, and as Ritholtz noted, corruption is currently at its peak now that former top wireless and cable lobbyist Tom Wheeler is the chairman of the FCC.

Ritholtz makes some terrific points, and his column is linked below in our source section.