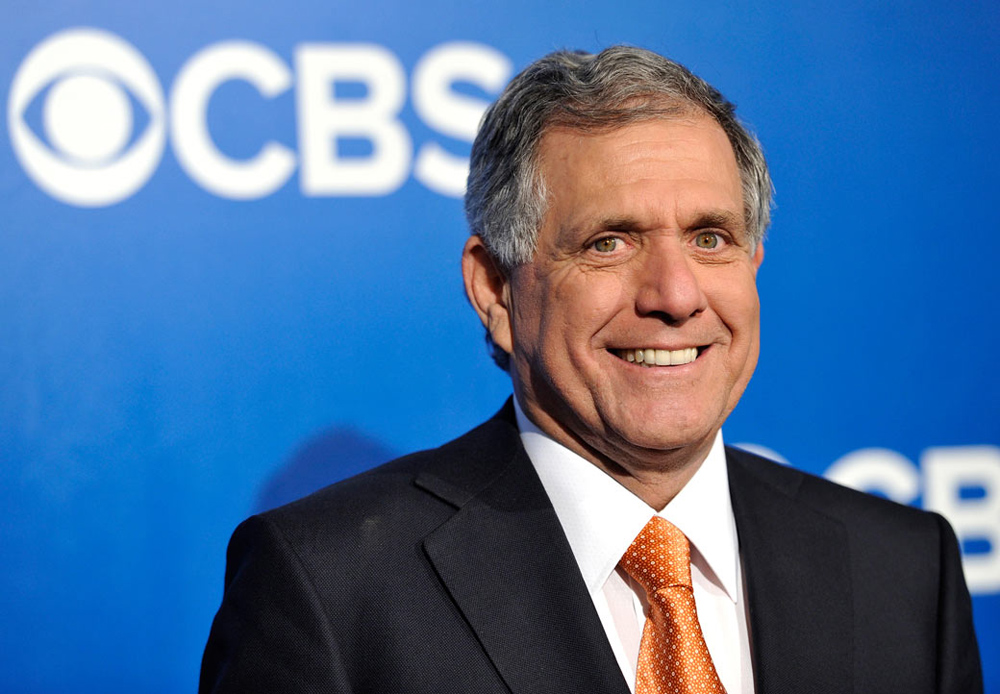 CBS is one of a number of broadcasters enraged that Internet TV startup Aereo is still in business. At one point, the company said that it would discontinue its over-the-air broadcasts if Aereo was permitted to keep operating. Aereo, as many will recall, allows users to stream TV to their computers and mobile devices for $8 per month, and it skirts standard licensing fees by pulling free TV transmissions out of the air with physical HD antennas and then piping them over the web. While broadcasters have sued the startup in an effort to shut it down, CBS CEO Leslie Moonves’s recent comments suggest he doesn’t think his company would really suffer at all if Aereo wins in court.

“Look, we expect that the Supreme Court will do the right thing and side with the people who are providing the content,” Moonves told CNBC in a recent interview. “Not the people who are taking our content and using it illegally, which is our point of view. However, if that should happen, if the worst should happen, there are so many other alternatives that will not—so this will not affect our bottom line.”

He continued, “Obviously the networks collectively could do their own version of Aereo, there’s a way to put our signal on cable without putting it over the air. There’s also over-the-top for us. So, there are many, many alternatives to allow people to receive our signal no matter what happens. It’s something that the Supreme Court will decide, but it’s not anything that we’re deeply concerned about because we have alternatives.”

Karl Bode of DSLReports.com shared some thoughts on Moonves’s comments: “As Moonves notes, if Aereo wins you’ll likely see cable operators follow right on Aereo’s heels in providing live TV streams in order to bypass soaring retransmission fees. Moonves suggests that the win would result in broadcasters delivering services that consumers have been clamoring for all along, while not hurting CBS at all. Moonves is essentially just whining then that somebody is forcing his industry to start adapting and offering service that consumers have been asking for, something that if anything could make them more money than ever. Sounds rough.”