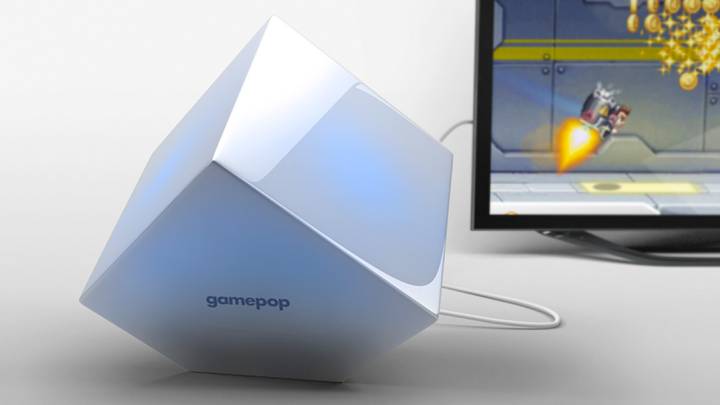 BlueStacks is known best for its App Player software, which allows users to run Android apps and games on Windows and Mac PCs. The company on Wednesday announced that it is branching out, however, and it will soon launch a home video game console that brings the mobile gaming experience to the big screen. Available for preorder beginning immediately, BlueStacks’ GamePop is the first console ever to be offered for free when users sign up for the company’s subscription game service. The console ships with one controller, and only those who preorder the GamePop during the month of May will be able to take advantage of the free offer.

“Mobile gaming has been taking off the past few years. BlueStacks’ vision is to bring that same experience to bigger screens,” said BlueStacks CEO Rosen Sharma. “The all-you-can-eat pricing model for GamePop lets users enjoy a much broader range of games, just as you can watch more movies with Netflix versus the pay-as-you-go model Blockbuster employed.”

GamePop can be controlled with either a dedicated controller or a smartphone, and the $6.99 subscription price is all-you-can-eat, so any and all games available for the console can be played on-demand. BlueStacks isn’t sharing many specifics yet regarding launch titles, but it already has content agreements in place with a number of top mobile game developers including Glu Mobile, Halfbrick, and OutFit7 to make many well-known games available for GamePop from day one.

“BlueStacks has credibility in the microconsole space that others just don’t have,” said Shainiel Deo, CEO of Halfbrick. “We’ve been a featured partner in App Player since early on and they’ve delivered on every promise in terms of distribution. GamePop is a great incremental channel for us.”

BlueStacks’ GamePop is expected to launch later this year with hundreds of games available right out of the gate. A promotional video showcasing the GamePop follows below, and the console can be preordered beginning immediately on the GamePop website.