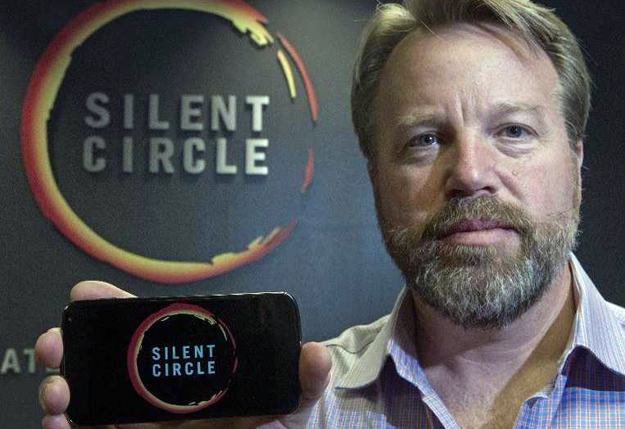 Secure communications specialist Silent Circle recently set out to build the most secure Android phone in the world, and some have gone as far as to call the company’s Blackphone an “NSA-proof” smartphone. That statement can’t be confirmed, of course, since the NSA surely still has a few tricks up its sleeve that we don’t know about. What we can say, however, is that people concerned with keeping their mobile communications private will soon have a new option that is more secure than any publicly available Android phone currently on the market.

Silent Circle announced recently that it raised a new $30 million funding round, and now the company is putting its cash to work. As noted by Light Reading, Silent Circle confirmed last week during the MIT Technology Review Digital Summit that it will begin shipping the Blackphone in early July.

The Blackphone features a 4.7-inch 720p display, a 2GHz quad-core Tegra 4i processor, 16GB of storage, microSD card support, 1GB of RAM and an 8-megapixel camera. The handset’s most appealing feature, however, is its custom software that makes privacy and security a priority.

Silent Circle’s Blackphone will cost $629 from carrier partners before taxes and subsidies.