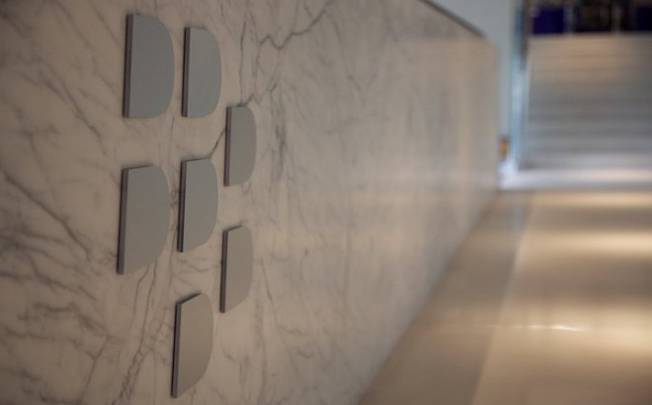 BlackBerry announced on Monday that it is exploring a number of strategic options including an outright sale of the company, and it came as no surprise. In fact, we’ve known this was coming for several years now. With BlackBerry struggling as much as it has been recently, analyses wondering if there is any value left for a potential buyer were inevitable and many wondered aloud why any rival or financial institution would want to buy BlackBerry’s hardware business or even its patents. But Wired senior writer Ryan Tate thinks that BlackBerry indeed still has value, and the company’s biggest strength might not be what most think it is.

“If there’s salvation for the company, it most likely lies in the back-end software and services it offers to large companies,” Tate wrote. “Much of BlackBerry’s initial success was built on its ability to provide software and services that could run mobile email systems, and now, it also sells software that lets corporate IT managers tightly control passwords, apps, and other tools on iPhones and Android devices.”

Tate noted that revenue from BlackBerry’s software and services made up 29% of sales in the May quarter, down significantly from 41% in the year-ago quarter. But he also pointed out that margins are much better on BlackBerry’s software and services than they are for its hardware. While shifting to focus on this shrinking business might be a big gamble, Tate thinks that BlackBerry Mobile Fusion and its related services could help BlackBerry “dominate a market central to none of its large rivals.”