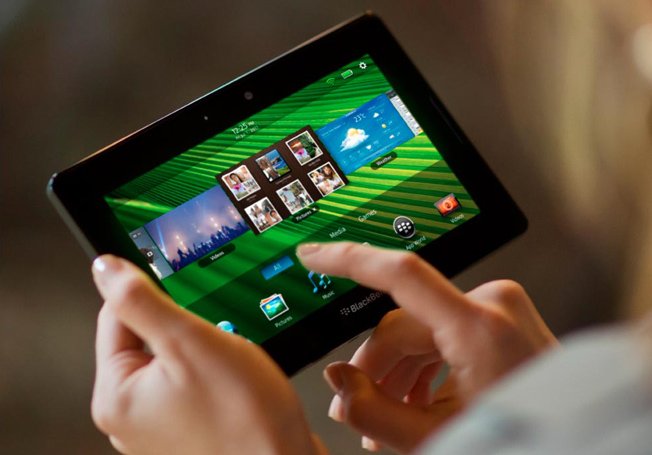 The dozens of loyal BlackBerry PlayBook owners out there were dealt a major blow on Friday when BlackBerry CEO Thorsten Heins said that he’d stopped plans to bring the new BlackBerry 10 platform to BlackBerry’s 7-inch tablet. Heins said that he was “not satisfied with the user experience” that BlackBerry 10 provided on the PlayBook, which led him to make the “difficult decision” to stop the plan and instead focus on the company’s core hardware products. While the news is certainly disappointing for PlayBook fans, it’s not entirely surprising since the tablet didn’t sell well when it launched two years ago and Heins has largely been cool to the idea of making a new version of the device.