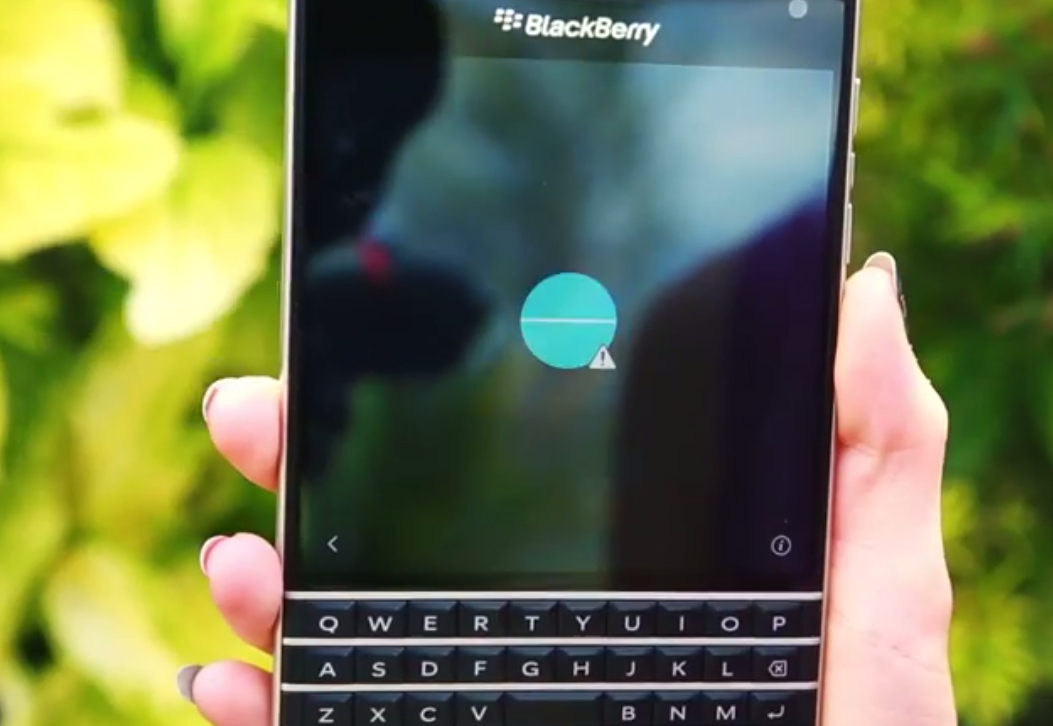 Tired of hanging around with iSheep and Fandroids and want to try something new? No problem — BlackBerry has just posted a handy tip sheet for anyone who wants to dump their iPhones and Android phones for a shiny new BlackBerry Passport.

The first thing you should do, says BlackBerry, is to download ‘Discover BlackBerry Passport: Your Guide to Working Wide,’ the company’s huge 100-page eBook dedicated solely to the Passport. BlackBerry notes that this should be of particular interest to people switching from rival platforms because it “details numerous productivity tips and tricks for those new to the BlackBerry 10 operating system, with details of what their iOS or Android equivalent is.”

If you don’t feel like slogging through a full 100-page book, then BlackBerry says you should check out its 15 YouTube videos that go through all of the Passport’s most important features and give you demonstrations of how to get the most out of the device.

Other tips include downloading two free apps to help you “automate moving your contacts, e-mails and other data from Android and iOS devices to BlackBerry 10 devices like the BlackBerry Passport”; visiting BlackBerry’s online support forums and hitting up its social media accounts with questions about the device; and going to the support page dedicated specifically to the Passport.

Check out BlackBerry’s full post by hitting the source link below.