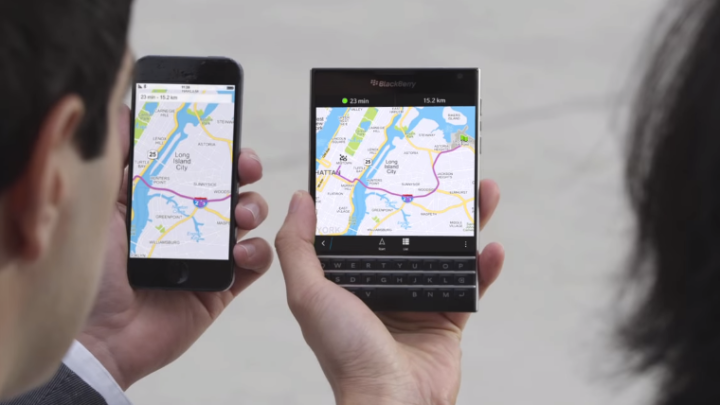 Do you want to be super productive with a rugged phone that will help you work wide and do real work? Even better, do you want to get $550 to buy it just for trading in your wimpy, un-wide iPhone 6? There’s great news for you, then. Per 9to5Mac, BlackBerry has announced a limited-time offer that will give you up to $550 if you trade in the iPhone 6 for the Passport.

VIDEO: BlackBerry explains why your iPhone is too wimpy to ‘work wide’

Taking advantage of this deal means you’d actually have to want to dump your iPhone for a Passport, which might not be a likely occurrence given how fanatically loyal Apple fans are. That said, we’ve heard at least one story of a former iPhone user who happily made the switch, so there’s definitely a market for this kind of trade-in deal.

Check out the full chart of iPhone-Passport trade-in deals below.