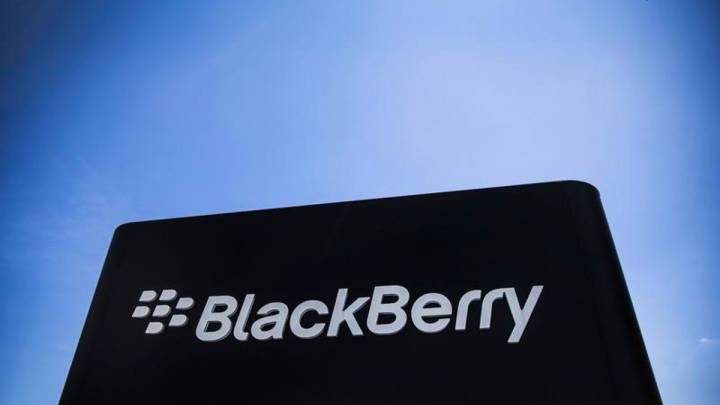 We first heard about Boeing’s top-secret new smartphone called the Boeing Black earlier this year but this is the first time we’ve heard of BlackBerry’s involvement in the project. Reuters reports that BlackBerry CEO John Chen said late last week that he was “pleased to announce that Boeing is collaborating with BlackBerry to provide a secure mobile solution for Android devices utilizing our BES 12 platform.” Chen added that this was literally all he was allowed to say about the project, so we shouldn’t expect to learn anymore details about it from him in the near future.

RELATED: Here’s what I love about what BlackBerry’s doing with the Classic

What we do know about the Boeing Black is that it has the unique ability to self-destruct Mission: Impossible-style if it’s tampered with. The device also encrypts voice calls and is being sold solely to defense and homeland security agency members who require absolute security for their mobile communications.

What’s particularly cool about this is that it’s apparently based on what must be a heavily modified version of Android and not BlackBerry’s own BlackBerry 10 operating system. That BlackBerry is willing to provide support for such a project shows how much it’s evolved into a company whose aim is to deliver comprehensive mobile security services across platforms and not one that wants to only sell its own devices to end users.