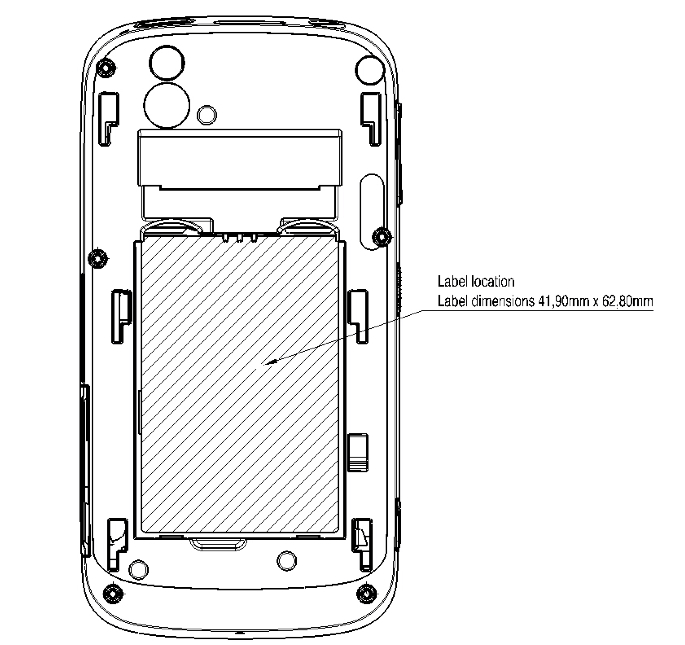 Geeksphone Blackphone is not the only new Android handset that puts privacy and security above else, as Boeing has a “Black” Android smartphone of its own that wants to safeguard user data, CNET reports. Boeing is actually willing to go even further when it comes to protecting data, as the smartphone will self-destruct if tampered with – the phone won’t be physically destroyed, but data and software will be deleted once malicious intentions are identified.

The phone has been spotted at the FCC, and has been confirmed by the company that’s more famous for the airplanes it produces than for making Android devices.

Unfortunately, unlike the Blackphone device that can already be pre-order for $629, the Black phone will only be available to defense and homeland security agencies and their partners. That’s why specs and features for the Black handset have not been revealed, and may remain a closely guarded secret.

A letter that accompanies the FCC documentation reveals more details about how the Black is able to detect tampering attempts. “The Boeing Black phone is manufactured as a sealed device both with epoxy around the casing and with screws, the heads of which are covered with tamper proof covering to identify attempted disassembly,” Boeing wrote. “Any attempt to break open the casing of the device would trigger functions that would delete the data and software contained within the device and make the device inoperable.”

It’s not known when the Black will be available to government agencies and their partners.