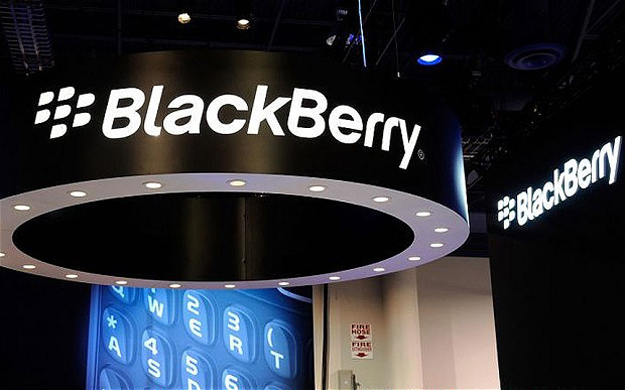 OK, so we’ve seen plenty of leaked renders of BlackBerry’s Android phone but they’ve all been missing something: The iconic BlackBerry physical keyboard. Worry not because @evleaks on Wednesday posted a new leaked press render of the upcoming BlackBerry Android device that gives us a terrific view of the device’s slide-out keyboard.

MUST READ: Microsoft just released an emergency fix for a critical bug – here’s how to get it right away

As you can see, the physical keyboard comes right out of the bottom of the device, which is something that we don’t see much of anymore in Android phones. The original Motorola Droid had a slide-out physical keyboard, although it was notably very poor for typing and we imagine BlackBerry’s is going to be vastly better.

The new device is part of BlackBerry’s effort to show it’s possible to make Android secure enough to use for enterprise customers while at the same time delivering the kind of Google-centric experience that users have come to expect from Android phones. The slide-out keyboard is the first of its kind that BlackBerry has released on a major device since its last BlackBerry Torch models hit the shelves all the way back in 2011.

@evleaks says that the new device will launch this November on all four major American wireless carriers, which makes it sound like BlackBerry is going to make a big push to become relevant in the Android market.