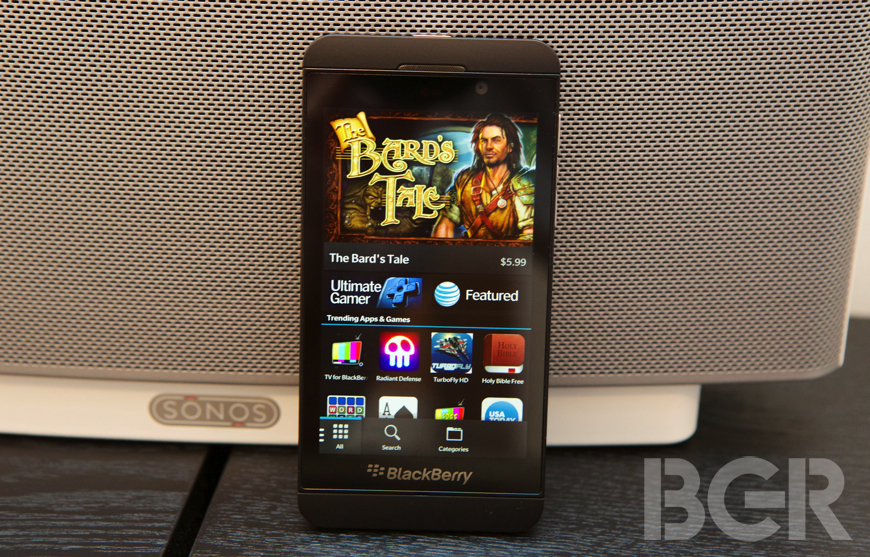 One of the unique features of the BlackBerry PlayBook and BlackBerry 10 operating system is the ability to run Android apps. This is achieved through the company’s “Runtime for Android apps” program, however it isn’t perfect. For one, the runtime environment is based on the two-year old Android 2.3 Gingerbread operating system and not a recent version, but BlackBerry (BBRY) on Monday announced that it plans to eventually update the Android runtime environment to Android 4.1 Jelly Bean, CrackBerry reported. This will allow Android developers to port their Android 4.0+ apps to the BlackBerry 10 platform, however the company didn’t give a specific time frame as to when the update will be complete.