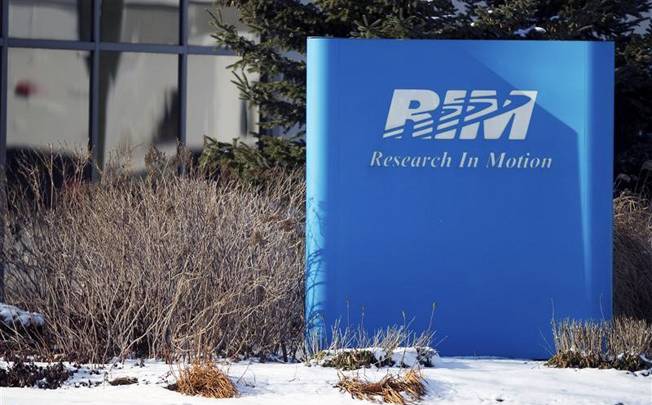 “Rising expectations for BB10 in 2013 have provided false hope for investors in Research in Motion of late and we believe the run up in the stock miscalculates the reality of consumer demand for BB10 next year,” Blair wrote in a note to clients picked up by Forbes. “In our view, RIM, with its declining ASPs and revenues as well as market share losses in key markets is better valued in the $7 – $8 range, several dollars above its roughly $4 cash/share position, given the uncertainty of profitability next year and the high likelihood of weak sales of BB10 devices.”

Blair wrote that he expects “a couple of quarters of BB10 channel fill with minimal sell through, followed by a decline, keeping a return to profitability at bay.” He also believes RIM will begin to see subscriber declines in 2013.

The analyst continued, “We think every piece of positive sentiment around BB10 recently is a stretch and we don’t see any scenario where the new device could make a meaningful dent in the consumer or enterprise market next year in the face of strengthening competition from Apple (AAPL) and the boatload of Android licensees or the growing cadre of hardware players selling Windows-based phones.”

Blair sees RIM selling between 8 million and 9 million BlackBerry smartphones next year, well shy of the 18 million to 19 million units bulls have called for.