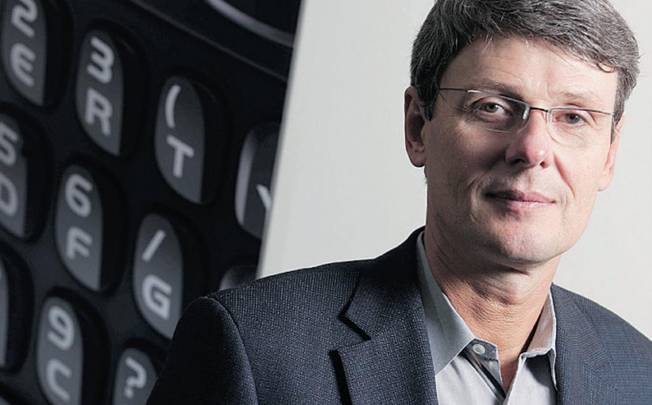 It’s only taken a couple of positive comments from a pair of analysts to set RIM’s (RIMM) stock surging. Bloomberg reports that RIM shares “soared 18 percent to C$12.03” in Canada on Thursday after National Bank Financial analyst Kris Thompson upped his estimates for how many BlackBerry 10 handsets the company will sell next year. The surge in RIM’s stock price was the biggest gain posted by the company in more than three years, Bloomberg said. RIM has put everything on the line with the launch of BlackBerry 10 this coming January, so the company is more than happy to take any positive buzz it can get over the next couple of months. Shares of RIM were up more than 13% on the NASDAQ exchange at the time of this writing.