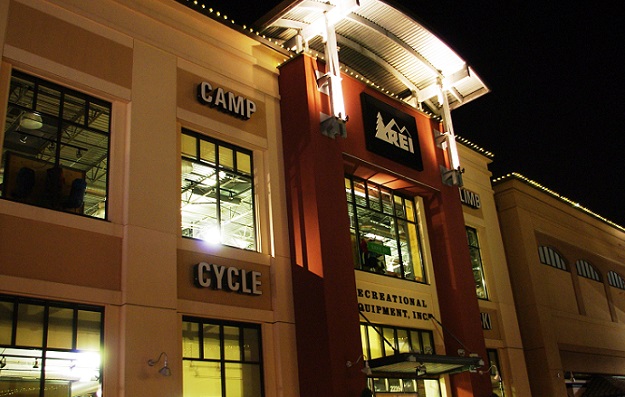 Black Friday in recent years has become something of a national holiday in the United States. Every year, stores across the country hold massive sales to lure customers in and kick-off the holiday shopping season. And every year, as deals get bigger and bigger, consumers are going to even to even greater lengths in an effort to get the most bang for their buck. These days, it’s not uncommon to see people camping outside of Best Buy retail stores in the 36 hours leading up to Black Friday.

Of course, the hysteria that Black Friday creates is not without controversy. Aside from the notion that the ‘holiday’ only serves to amplify how materialistic we as a society have become, it’s also places a heavy burden on workers across the country who sometimes have to be in-store as early as 5 AM in order to prepare for a busy day of shopping. Of course, the money at stake is insane. In 2014, for instance, consumers spent nearly $51 billion during the Friday-Monday shopping window following Thanksgiving.

DON’T MISS: What it’s like to be fired from Google

One retailer, though, has said enough is enough. REI, a company that sells gear for camping and other outdoorsy activities, announced recently that it has no plans to participate in the madness that is Black Friday. As opposed to opening up early and working employees to death, the store has made the enlightened decision to close all of its stores on the Friday after Thanksgiving and give all of their employees the day off, with pay. So instead of trying to lure customers in on Black Friday, REI is encouraging employees and consumers alike to relax and do something fun outside.

REI CEO Jerry Stritzke wrote the following in an open letter published on the company’s website.

You read that correctly. On November 27, we’ll be closing all 143 of our stores and paying our employees to head outside.

Here’s why we’re doing it.

For 76 years, our co-op has been dedicated to one thing and one thing only: a life outdoors. We believe that being outside makes our lives better. And Black Friday is the perfect time to remind ourselves of this essential truth.

We’re a different kind of company—and while the rest of the world is fighting it out in the aisles, we’ll be spending our day a little differently. We’re choosing to opt outside, and want you to come with us.

While every company has different economic considerations to take into account, it’s nice to see at least one store pump the brakes on when most other stores seem to be getting more aggressive about their Black Friday sales.