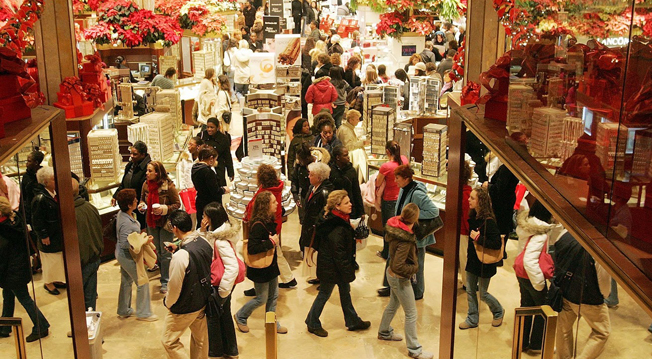 This is it, holiday shoppers. There is now exactly one week left until Black Friday 2014 is officially upon us. Of course, the deals have already begun at most retailers, which are now in full-on sale mode as they look to capitalize on the biggest shopping event of the year.

We have shared thousands of deals with you so far from the nation’s biggest retailers including Best Buy, GameStop, Staples, RadioShack, Walmart, Target, BJ’s Wholesale and many more. Of course, if you don’t feel like sifting through all of those sales, we also have some Black Friday suggestions for you that might help narrow things down.

Our Black Friday 2014 hub is packed full of articles covering all of the biggest sales of the year for this coming shopping season. We also try to cut through the noise and pick out some of the best sales around from time to time, and you’ll see plenty more of that from us next week in the leadup to Thanksgiving Day and Black Friday.

In the meantime, there are already some resources that have picked some of the best deals around, and one such post comes from FindTheBest.

The site says it has scoured the Internet in search of the best Black Friday deals around, and it highlighted the top 10 in a recent blog post.

First up is Target’s $0.01 deal for a Samsung Galaxy S5 on contract. This is indeed a solid buy, though committing to a two-year contract on a Galaxy S5 when the Galaxy S6 is likely just a few months from being unveiled might not be the smartest move for people who like being on the cutting edge.

Next up is Best Buy’s sale on Apple’s new iPad Air 2. $100 off a brand new latest-generation iPad is indeed a great deal.

No. 5 is Target’s big sale on video games, which lets shoppers buy two games and get a third of equal or lesser value for free.

For the rest of FindTheBest’s 10 best Black Friday 2014 deals, follow the link below in our source section.

MORE BLACK FRIDAY DEALS: Be sure to visit our Black Friday 2014 hub!