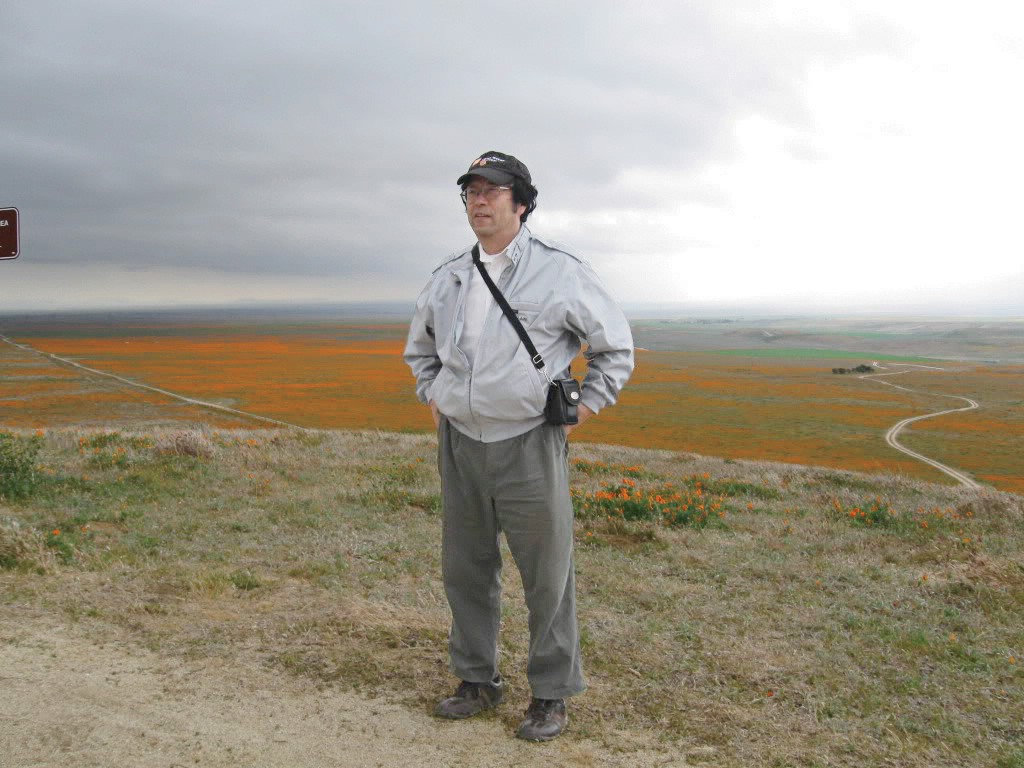 According to Bitcoin lore, the cryptocurrency got its humble beginnings in a white paper called “Bitcoin: A Peer-to-Peer Electronic Cash System” written by a man calling himself Satoshi Nakamoto. For years, though, no one knew Nakamoto’s actual whereabouts or even if he really existed at all… until now. Newsweek has done some impressive detective work and has tracked down whom it claims to be the real Nakamoto at his home in Temple City, California.

Nakamoto comes across as somewhat reclusive and more than a little paranoid. The first thing he did when Newsweek reporter Leah McGrath Goodman approached his house was to call the local police department. He is also incredibly reluctant to talk about Bitcoin even though he tacitly acknowledges his role in its creation.

“I am no longer involved in that and I cannot discuss it,” the 64-year-old Nakamoto told Newsweek when asked. “It’s been turned over to other people. They are in charge of it now. I no longer have any connection.”

Nakamoto’s career is just as secretive: Newsweek found that he has a long history of doing “classified work for major corporations and the U.S. military.” Nakamoto’s youngest brother also told Newsweek that Nakamoto is “an asshole” who has “worked on classified stuff” and has led a life that was “a complete blank for a while.” Nakamoto also apparently gave a talk about Bitcoin to the CIA as a way to help the intelligence agency realize that Bitcoin was not a threat to economic stability or strictly a black market currency being used solely for illegal activity.

Yet despite his work and deep connections with the federal government, Nakamoto was also apparently a staunch libertarian who saw Bitcoin as a way to develop currency that wasn’t prone to manipulation by the Federal Reserve.

All things told, Newsweek’s exposé on Bitcoin’s father raises even more questions than it answers and makes Bitcoin’s origins seem even shadier than they were before.