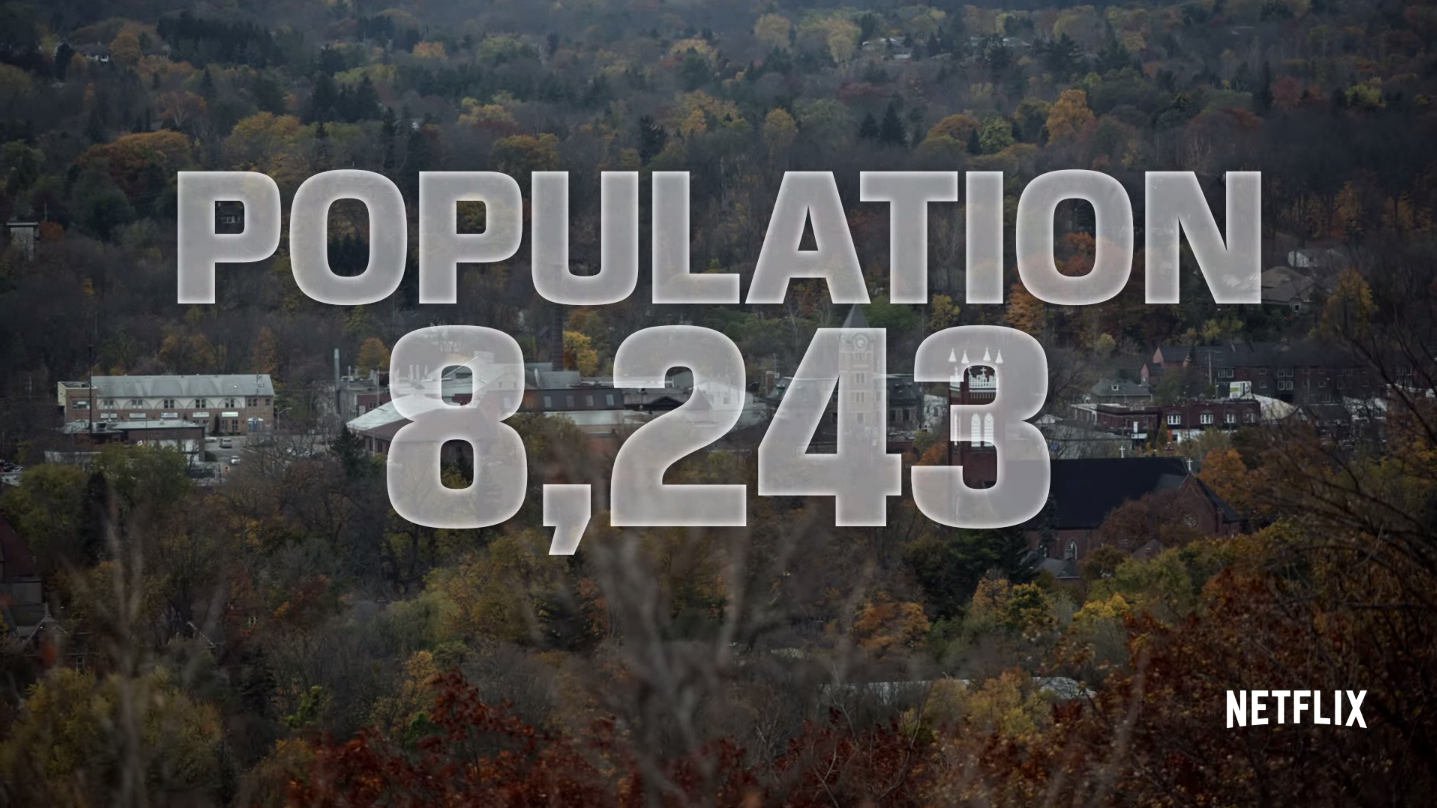 In 2015, you can hardly go a week without hearing about another Netflix original series. We’ve already seen Unbreakable Kimmy Schmidt, Daredevil, Grace and Frankie, Bloodline and the ninth season of Trailer Park Boys premiere over the last two months alone, but yet another show is set to debut on Netflix before the end of May. It’s called Between.

Based on what we see in the trailer, Between appears to be a gritty retelling of the Jimmy Neutron: Boy Genius movie, in which all the adults vanish and kids take over the town. It sounds great at first, but trust me: utter chaos.

In actuality, Between is a dramatic mystery involving the rapid thinning of a small town’s population as a result of a deadly, inexplicable plague that only seems to be contracted by individuals over the age of 21. iCarly’s Jennette McCurdy will star as Wiley Day, the pregnant daughter of a minister in the town of Pretty Lake.

Unlike most Netflix originals, the entire six-episode season will not be available on day one — instead, each episode will air on Canada’s City TV network at 8 p.m. ET and then go live on Netflix at 9 p.m. ET every Thursday beginning on May 21st. Watch the first full-length trailer for the show below.