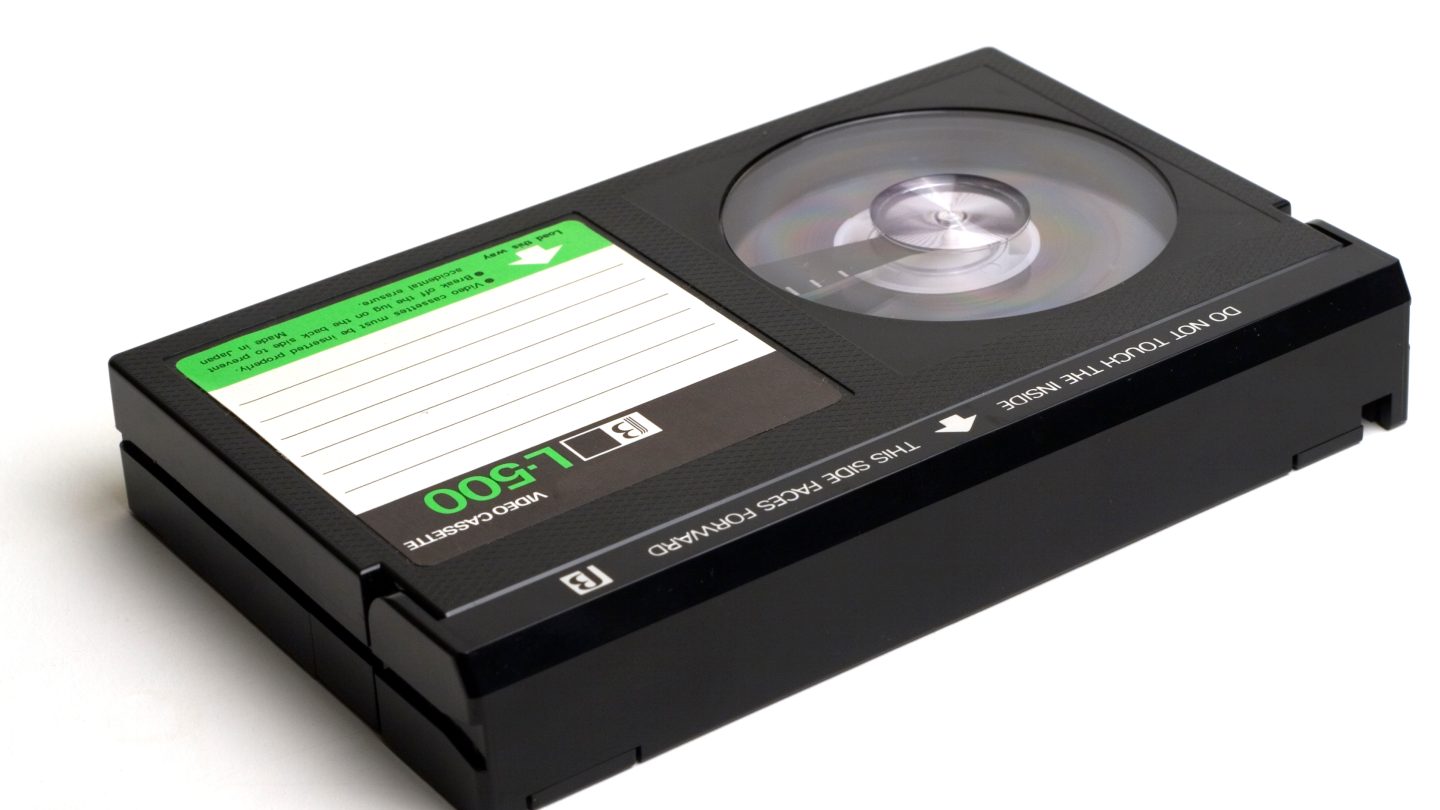 It’s been a while since anyone has used, thought about or cared about Betamax, the video cassette technology that lost out to VHS back in the 1980s. TorrentFreak points out, however, that Betamax is still very relevant to our lives even if we don’t know it. 30 years ago this week, the Supreme Court ruled that recording television shows on Betamax cassettes so that you could watch them at a later time did not constitute copyright infringement. This ruling paved the way for all kinds of technology that we’ve since used to make copies of copyrighted material, including CD burners, MP3 players and DVRs.

What’s truly comical, as TorrentFreak notes, is the hysterical Congressional testimony given at the time by then-Motion Picture Association of America president Jack Valenti, who warned ominously of the death of the entertainment industry if people were allowed to record Saturday Night Live using Betamax.

“I say to you that the VCR is to the American film producer and the American public as the Boston strangler is to the woman home alone,” Valenti infamously said back in 1982.

Given how Hollywood still has lots of money to keep churning out formulaic summer blockbusters every year, however, it seems that fears surrounding the death of the movie industry were greatly exaggerated.

This is certainly something to keep in mind every time the MPAA and other industry trade groups stamp their feet at Google or push for anti-piracy legislation such as SOPA: The entertainment industry has a long history of playing Chicken Little when it comes to screaming about how piracy will be the end of movies and music.