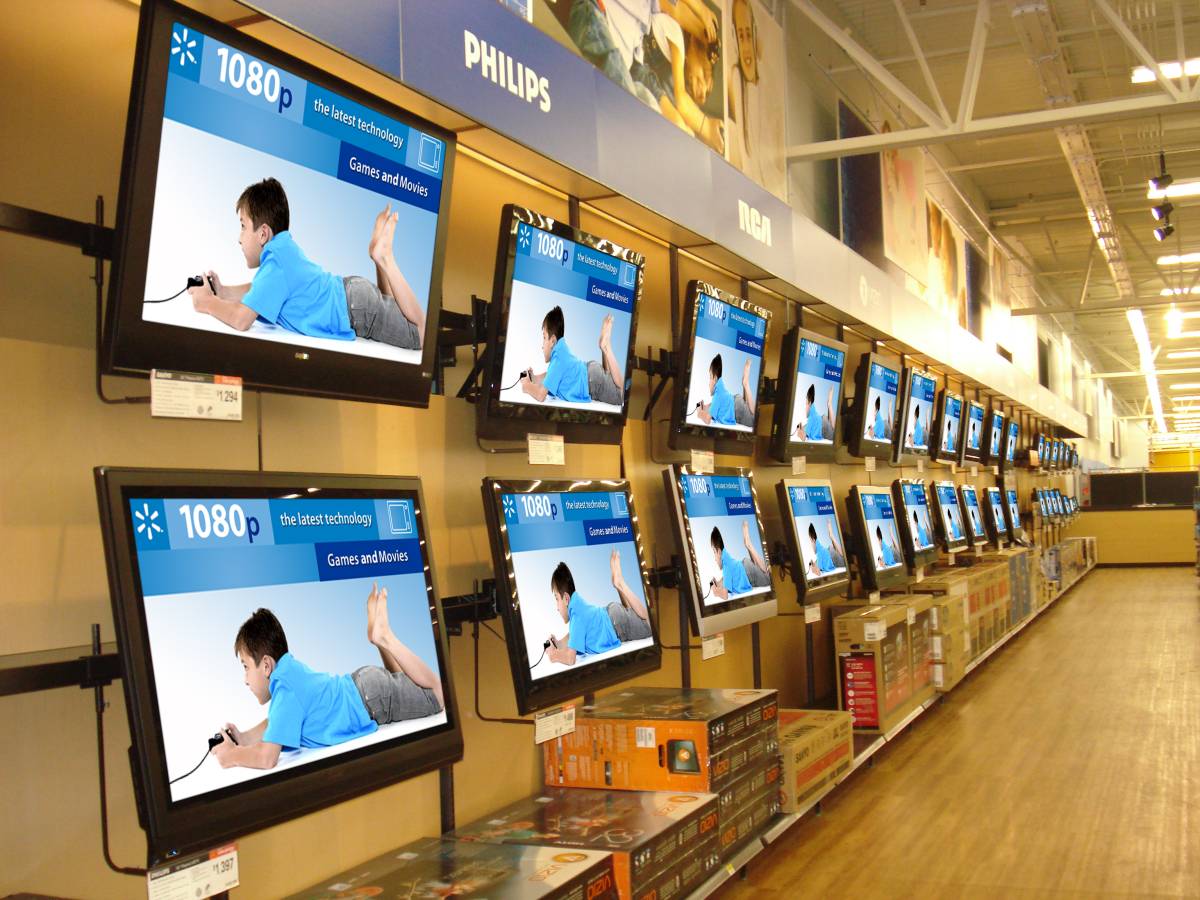 After more than two solid weeks of nonstop deals coverage, Cyber Week 2015 is finally coming to a close. This Friday will signal the end of the most chaotic shopping holiday of the year, but as long as there are still discounts to be had, we want to make sure that our readers are aware of them.

Today, in what might be the final installment of our Walmart deals posts, we’ve collected ten of the best HDTV deals we could find. There are plenty of deals that didn’t make the list, but you’ll have to visit Walmart’s Cyber Week page for more.

As promised, here are the top 10 HDTV deals still available at Walmart:

Keep in mind, these deals will be gone soon, so you’ll need to act fast if you see a TV that piques your interest. You can check out even more deals on our Cyber Week 2015 hub.