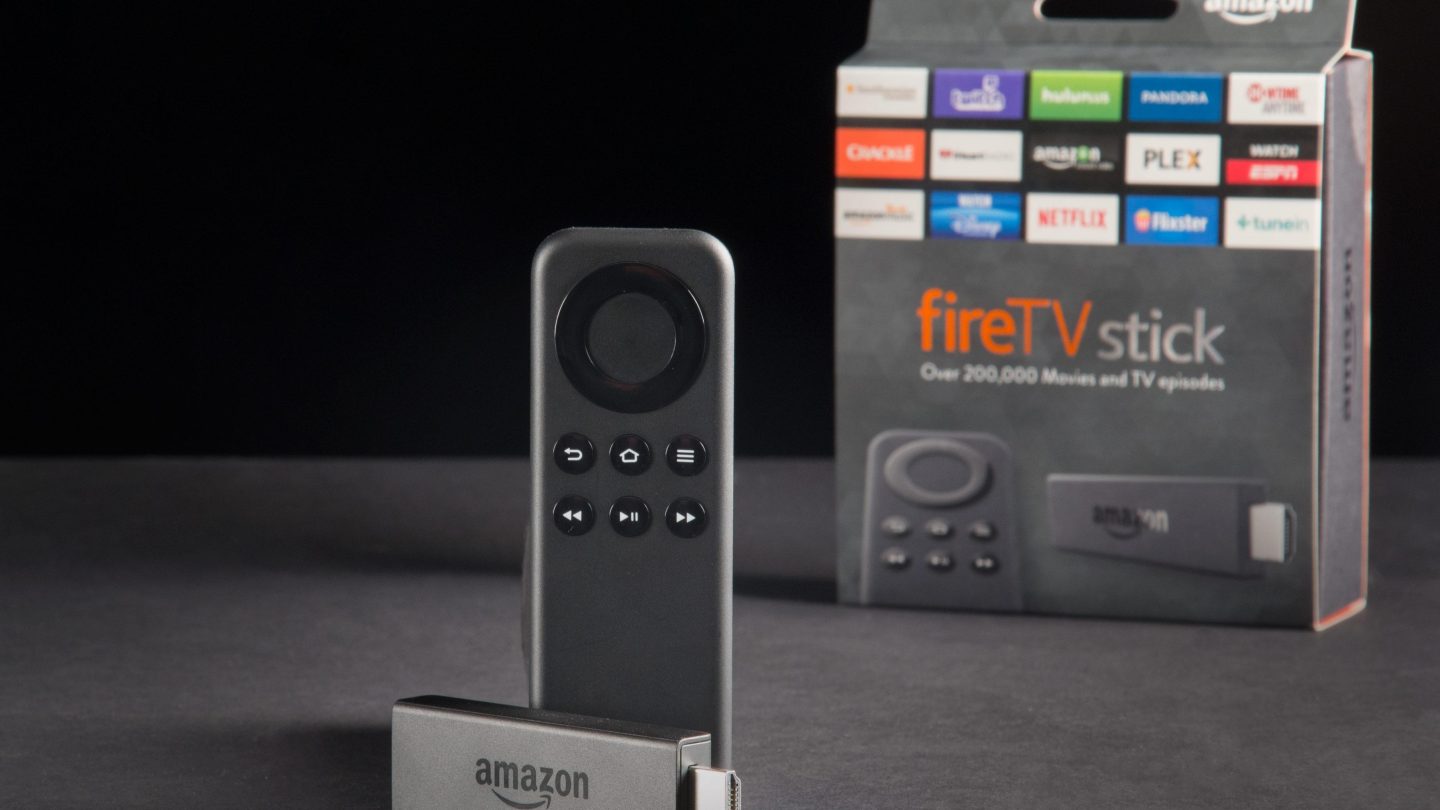 There’s no reason to pay for cable or satellite TV these days since there are so many other great options out there. Looking for the best of the best? We’ve rounded up the five best-selling streaming media players on Amazon, and you’d have a hard time finding better prices elsewhere.

The 3500R is one of Roku’s newest streaming devices, and it’s also one of the most affordable streaming media players Roku has ever released.

Not a soul on Earth bought Amazon’s Fire phone, but their Fire TV is one of the best-selling media streamers in the world. At $99, you’ll get all the movies, TV shows and Android games you can handle.

The Apple TV is your gateway into iTunes, Netflix, HBO GO and any other popular streaming service you can think of. With the new model on the way this fall, the current version is cheaper than it’s ever been.

Google shook up the market when it introduced the Chromecast streaming media dongle at just $30. The rest of the market is starting to catch up, but if you have an Android device, Chromecast is probably still your best option.

Not surprisingly, the best-selling streaming media player on Amazon is Amazon’s own Fire TV Stick. It’s not as cheap as the Chromecast or as sexy as the , but deep integration with Amazon’s ecosystem (along with all of the top streaming services like Netflix) make the Fire TV Stick a great value at $39.