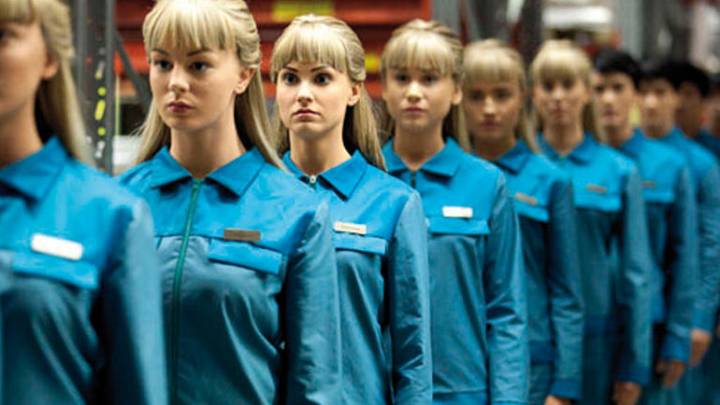 Last year was a great year for television, and for streaming replacements for television as well, but 2015 is already shaping up to be even better — especially if you’re a geek. Geek TV has officially gone mainstream and 2015 is going to be packed full of sci-fi shows, fantasy shows, comics-based shows and all sorts of other programming that would definitely not have been considered cool a few short years ago.

But what are the most exciting new TV and streaming series you should be getting ready to geek out over this year?

DON’T MISS: Here’s a list of every single blockbuster movie coming between now and 2020

CNET recently posted a nice quick roundup of 28 — that’s right, TWENTY-EIGHT! — new TV shows and streaming shows that are set to debut in 2015, and they’re all worth getting excited about. They span plenty of different genres and some will ultimately do a better job than others of living up to the hype, but they all have one thing in common: They’re all potentially geek-worthy.

At the top of the list are seven new series that comics fans will definitely want to keep an eye out for: “iZombie”, “Powers,” “Vixen,” “Daredevil”, “AKA Jessica Jones”, “Luke Cage” and “Iron Fist.” The last four shows listed there represent the start of the major collaboration between Netflix and Marvel, so we’re particularly excited to see how those turn out.

“Westworld” and “12 Monkeys” are a pair of classic sci-fi movies that will be reworked for TV this year, and “The Walking Dead” and “Breaking Bad” fans both have spin-off shows to look forward to in 2015.

Want to know the rest of the new geek-worthy shows you should be looking forward to in 2015? Follow the link below in our source section.