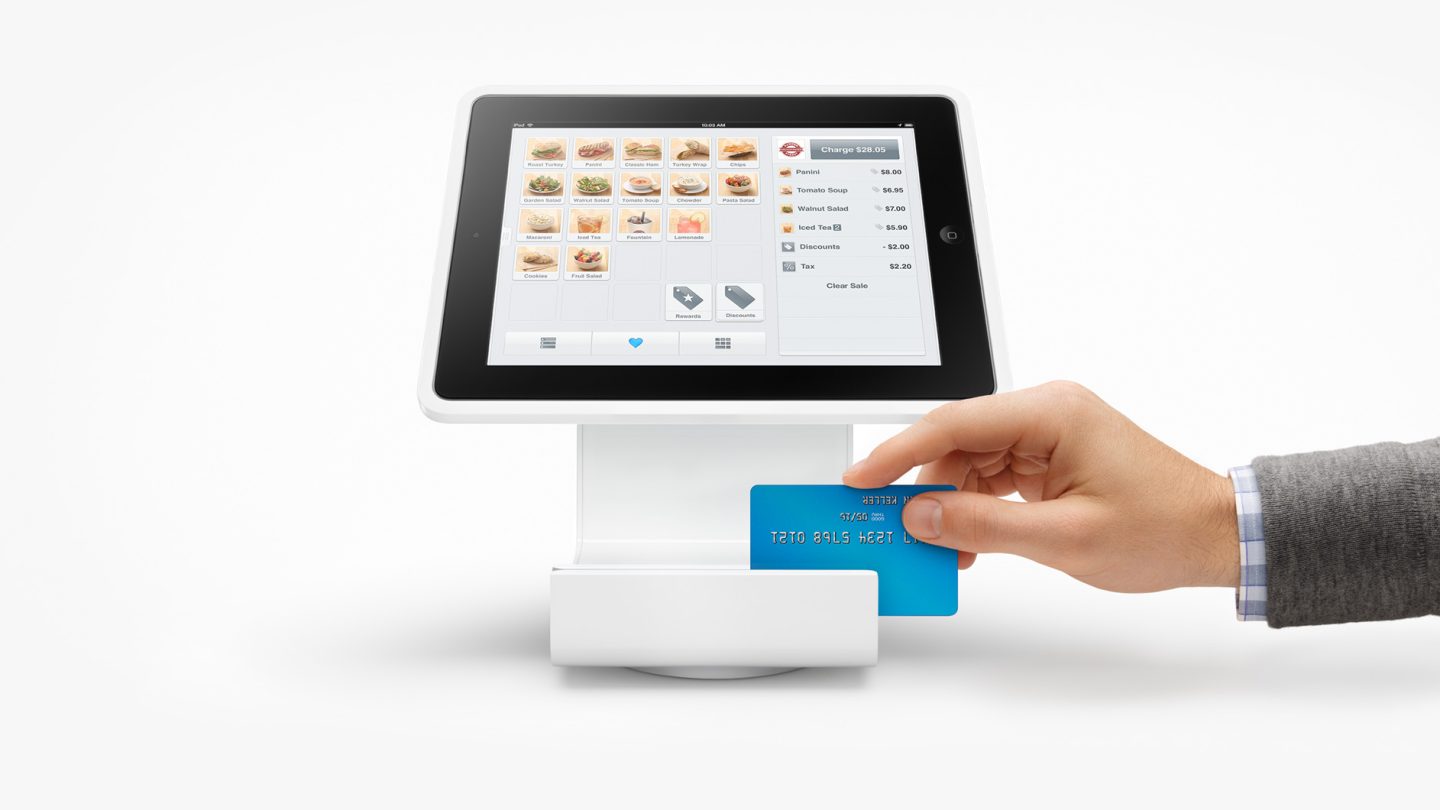 Earlier this year, Microsoft debuted a new advertisement for its Surface tablets that depicted a young student looking inquisitively at the camera with the caption “Honestly, I need more than just a toy” plastered underneath. The implication here is that, in contrast to the Surface, iPads and Android-based tablets are just “toys” that are used only for fun and entertainment but that can’t be used for “real work.” Every day, however, we’re seeing more examples of how iOS and Android tablets can, in fact, be used for “real work” even if they don’t come equipped with Microsoft Office.

The latest evidence that the iPad is “more than just a toy” comes to us via Time, which reports that Whole Foods has decided to replace some of its cash registers with iPads with the help of the Square, the popular mobile payment app that has been adopted by many small businesses. Time says that Square-equipped iPads will be used “at counters that sell ready-to-consume products — from pizza and sandwiches to coffee, beer and wine — as a supplement to the conventional checkouts at the front of the store.”

The Whole Foods deal is particularly big for Square, which has long insisted that it’s more than a niche app for mom-and-pop stores and that it can be used by large retailers as well. Now that the company has bagged both While Foods and Starbucks — two staple businesses of American yuppie culture — it will be interesting to see if it has more success breaking through to other big retailers.

One thing is clear, however: While the iPad may not be a replacement for a full PC by any stretch of the imagination, many businesses are finding some very creative uses for it. To them it is “more than just a toy.”