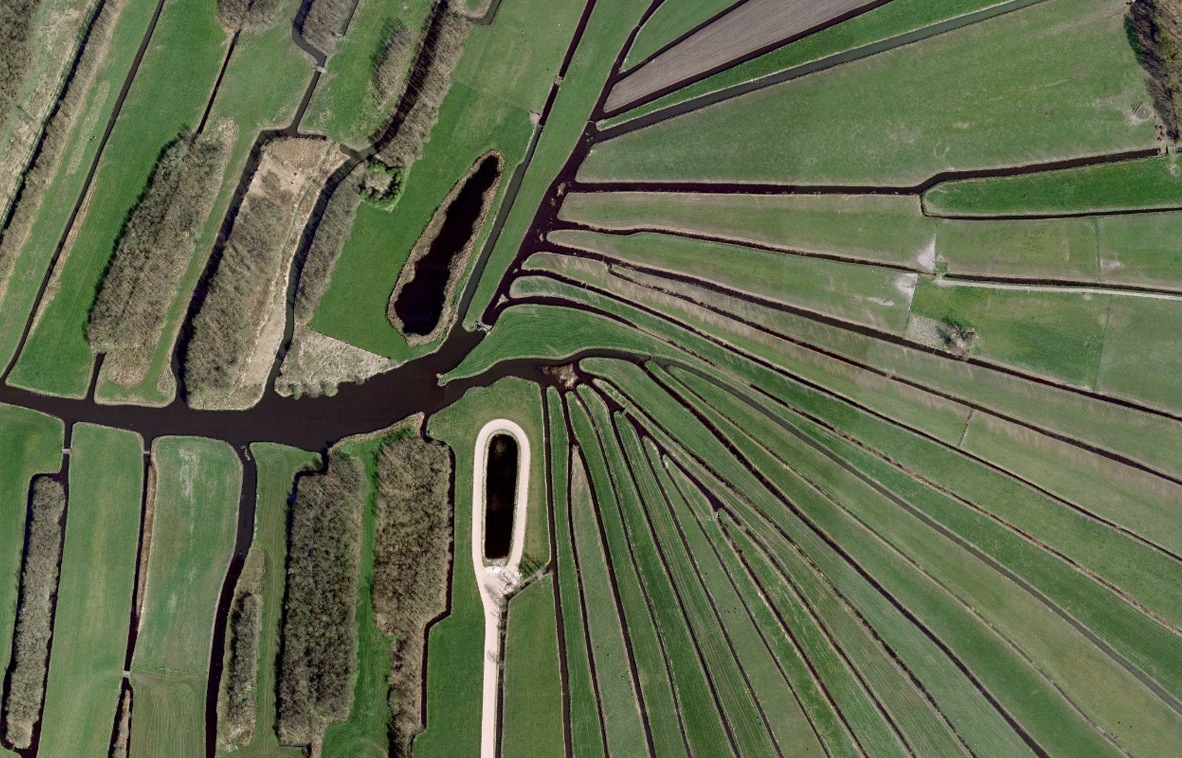 The Earth is a pretty beautiful place when you get right down to it and one of the underrated aspects of Google Maps is that it gives us a bird’s-eye view of the planet’s most lovely features. A Tumblr called Earth Patterns has been keeping a collection of the most beautiful and intriguing pictures that it’s found on Google Maps, with a particular emphasis on pictures that show patterns that you’d expect to see in an M.C. Escher drawing. The patterns shown in the pictures are either natural, such as the shores of Lake Acraman in southern Australia, or manmade, such as a gold course in Portugal. We’ve included a couple of the pictures below but you really should head over to Earth Patterns to check out the full collection for yourself.