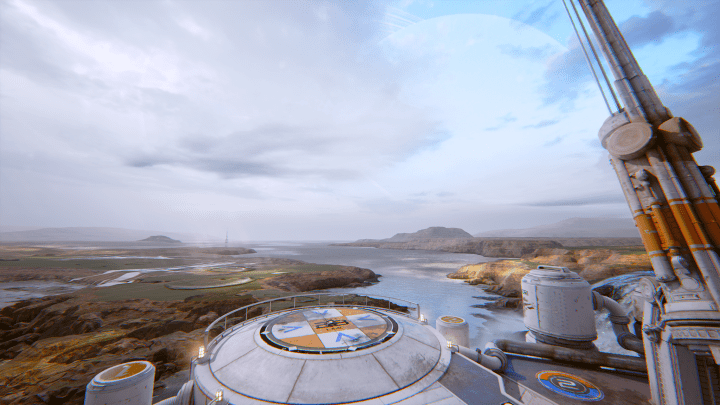 They’re making a new Unreal Tournament, but you can play it right now. In fact, I’m angry and sad that you’re reading this instead of playing it (but since you’re already here, you might as well read the rest of the post). We’ll have some gameplay impressions up on our YouTube channel soon.

Here’s the link to download the early pre-alpha version of the classic FPS on PC.

Speaking of classic first-person shooters, one of the best revivals of 2014 is getting a standalone expansion later this year. The trailer for Wolfenstein: The Old Blood is equal parts endearing and incredibly gruesome – the perfect balance for a game this ridiculous.

This is the third resurrection of a classic franchise on the list, but I promise it’s the last. Harmonix has received plenty of attention this week with the announcement that Rock Band 4 is coming to Xbox One and PS4, but you should have Amplitude on your radar as well.

I couldn’t not include this trailer for Magicka 2. It’s both gleefully idiotic and a perfect representation of the insanity that is the Magicka series. I’m not going to spoil it – just click play.

One of the best originally platforming series in recent memory, Trine is back with its third entry since 2009. The game was just announced, so we still don’t know exactly what to expect, but I think it’s safe to assume that Trine 3 will build upon the puzzle platforming of the previous games.

After playing Helldivers all week, I’m in the mood for more top-down shooters. This one is obviously quite a ways off (and needs to be funded first), but the day/night cycle and the sleeping companion that you have to protect have me intrigued. You can contribute to the Kickstarter campaign at this link.