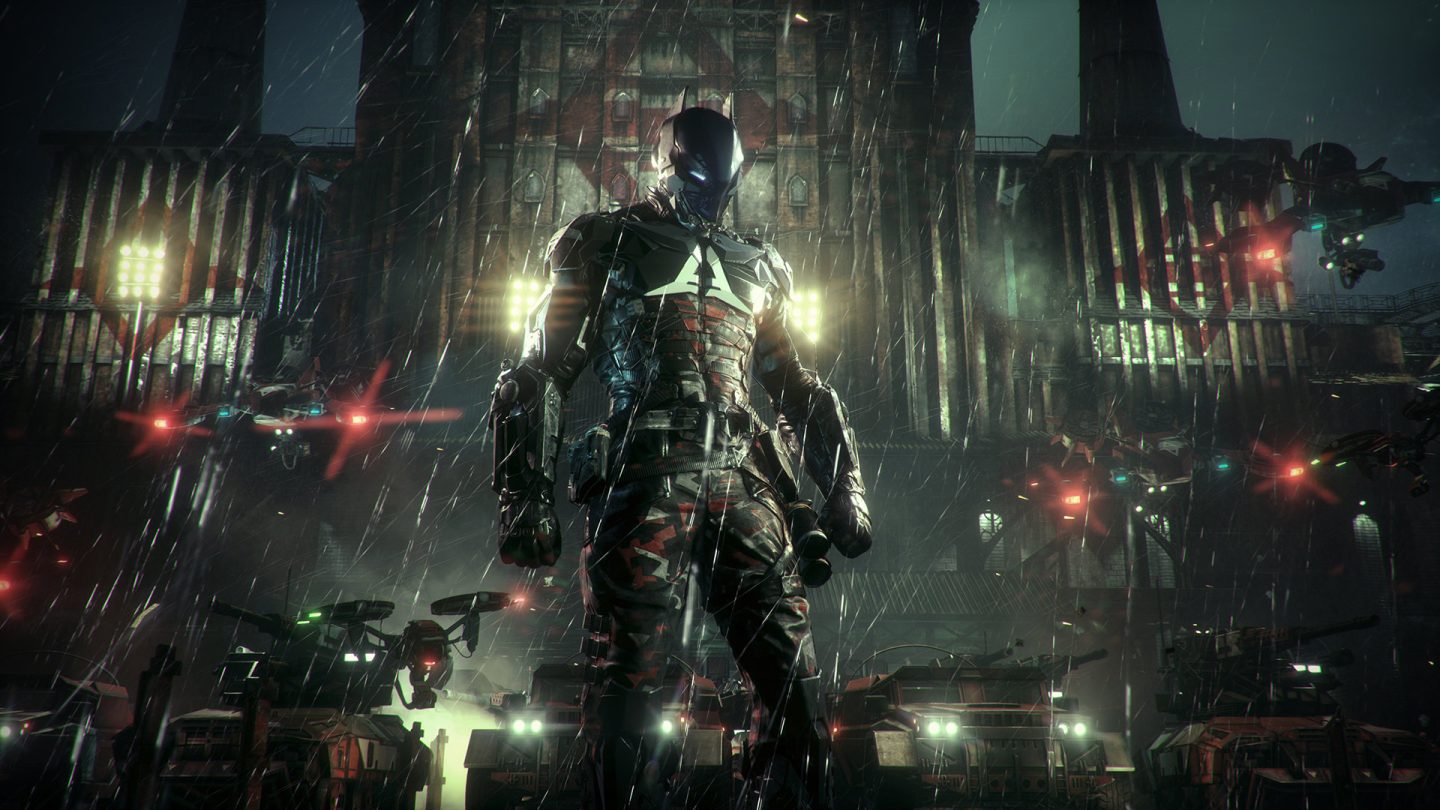 A Batman game with a mature ESRB rating? Count me in. Arkham City didn’t blow me away like it did many others, but with the Batmobile in tow and the darker tone of Arkham Knight, I’m ready for it to be June already.

This isn’t Final Fantasy XV, but it’s the next best thing. Final Fantasy Type-0 HD pleasantly surprised me when I had a chance to go hands-on with it last year. The game has supposedly received a few major tweaks since then as well, so I’m hoping for a polished port when this game hits PS4 and Xbox One in March.

I have no idea why this exists, but it’s free to download and you don’t even need to own Forza Horizon 2 to play it. Still no word on whether Vin Diesel did any voiceover work for the game.

OlliOlli was a hit in 2014, and just over a year later, the sequel is nearly ready to launch on PS4 and PS Vita. It looks like more of the same, so if you enjoyed the first one, OlliOlli2 shouldn’t disappoint.

Crowfall came out of nowhere. Developed by a few giants of the MMO industry, Crowfall wants to turn the genre on its ear, by building destructible environments and finite worlds. Campaigns will end, but your characters will persist. I haven’t been this excited about an MMO in years.