8 awesome paid iPhone and iPad apps you can now get for free ($39 value!) 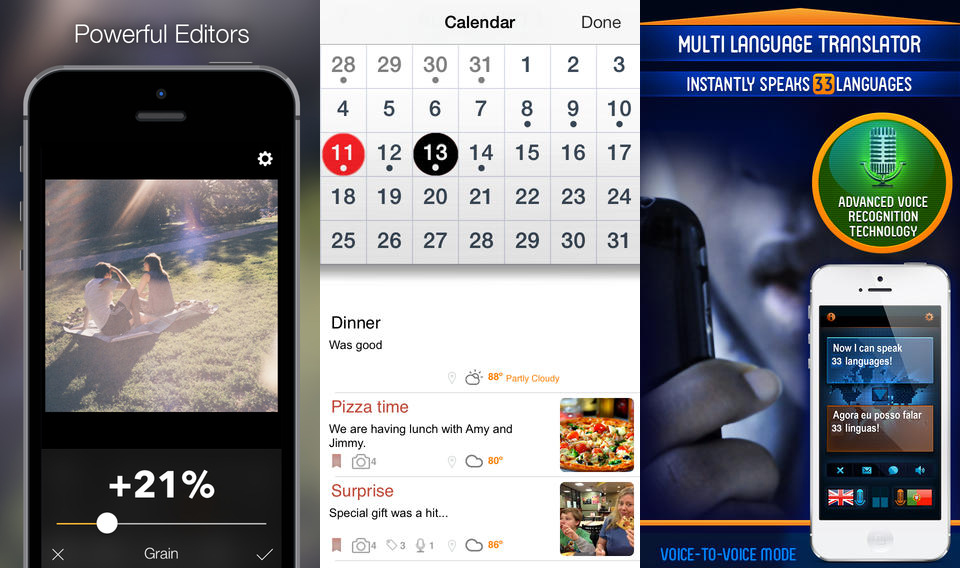