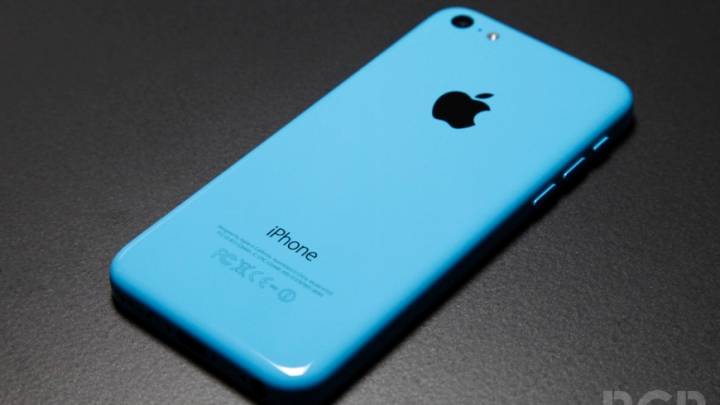 In a potentially ominous sign for early sales, Best Buy has slashed the price of the iPhone 5c in half after just two weeks. ABC News reports that from now until October 7th, Best Buy will give iPhone 5c buyers a $50 gift card with the phone that they can use for other in-store purchases. ABC News notes that while Best Buy has offered similar deals for iPhones in the past, this is the first time that it’s ever offered such a deal for a brand-new iPhone that launched less than a month before.

The general consensus among analysts so far has been that Apple’s lower-cost iPhone 5c was not priced aggressively enough to appeal to most consumers in emerging markets and we learned last week that Chinese retailers have already started hacking 5c prices in a bid to move more units. If more American retailers follow Best Buy’s lead and start offering discounts on the 5c, then it seems that Apple didn’t price the 5c aggressively enough to compete in the United States either.