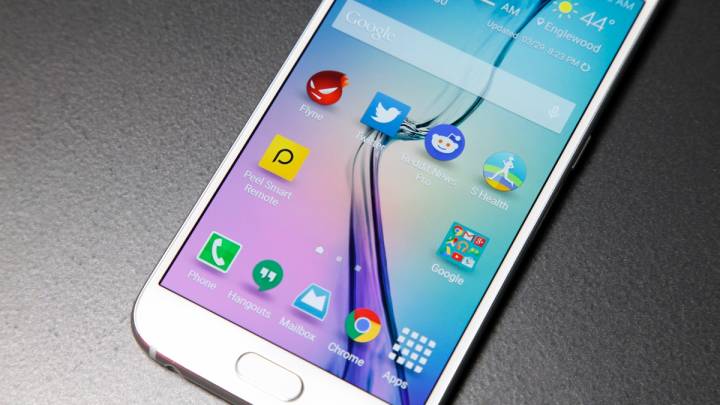 Because of the open nature of Google’s Android operating system, it’s open season for third-party developers. They can go places iOS developers can’t even dream of, and we have a whole series of posts that focuses on Android apps that do awesome things the iPhone cannot.

Now, we have a nifty new app to add to the list.

Android developer Samay LLC has released a handful of apps, but one of the company’s most recent offerings has quickly become one of my favorite little Android tweaks. It’s also remarkably simple, and after using it for a brief time on my Android phones, I really miss this functionality almost every time I use my iPhone.

The app is called Swivel, and it adds a single new feature to your Android phone or tablet: App-specific orientation lock.

You know how there are certain apps you really want to rotate when you switch your phone to landscape, and others you really don’t? Well now you can forget about switching your device’s orientation lock on and off — instead, Swivel lets you pick and choose which apps should be locked in place and which should rotate as your phone moves.

Here’s the app’s full description from the Google Play store:

Swivel is a handy and lightweight utility that allows you to set a custom screen orientation/rotation for each app on your device.
Just scroll through your list of apps, set the screen orientation you prefer for that app, and press Start to enable accessibility access for Swivel. Then, Swivel will make sure that any app you open will open in the orientation you prefer. Swivel uses accessibility access which means it consumes very few resources on your device while running in the background — you won’t even notice it’s there!